BMW i4 Reported To Debut At LA Auto Show In November 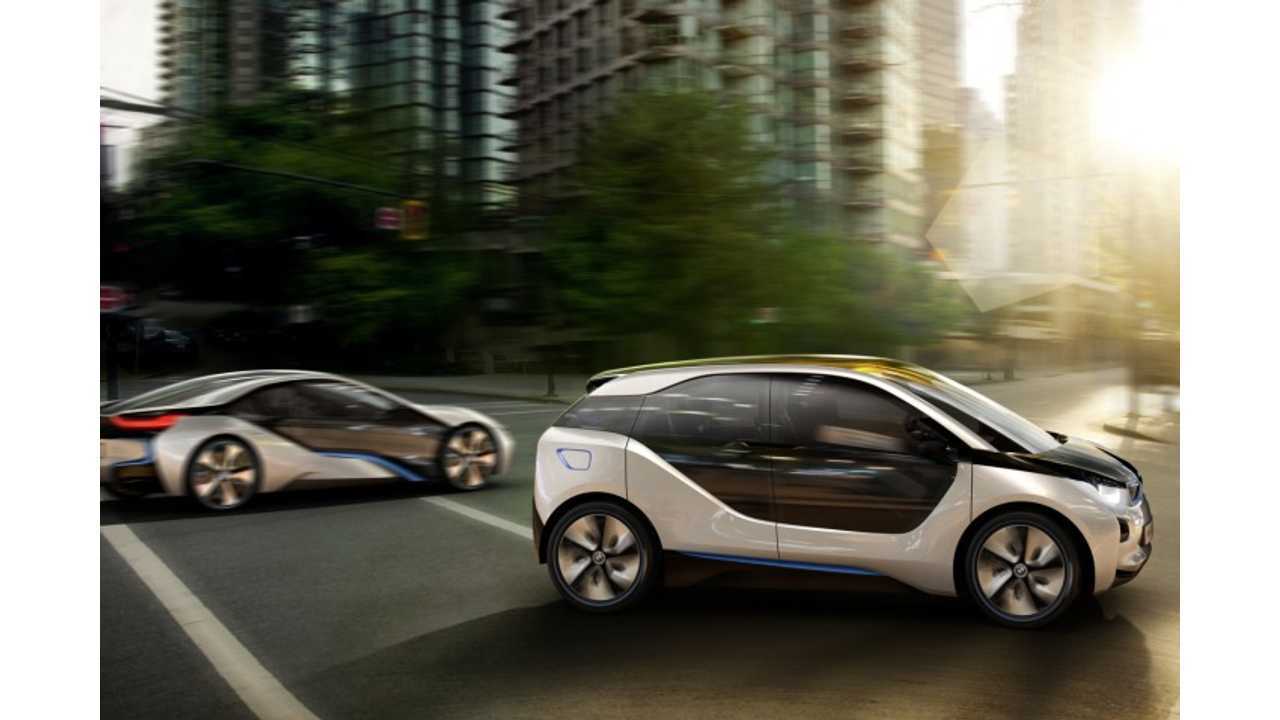 The prototype BMW i4 is set to break cover November 28th, 2012 at the Los Angeles Auto Show according industry insiders.

The i4 is thought to be a slightly upscale offering over the upcoming i3, offering a range extended hybrid system in a more traditional "BMW style" package.

Another plus of the car is that it has five seats, unlike the i3 (which only has four), and will feature a more traditional cargo/luggage space area.

The BMW i3 Has Become Somewhat

The i4 is based off the same platform architecture as the i3, but will be much sleeker and lower to the ground than the i3.  Reportedly, the i4 wil be shown in a two door variant at the show.

While no other specifications or pricing has been announced, it is assumed to be priced more in the range of an entry level BMW 6 series offering...provided of course the reception is favorable, and BMW decides to put it into production.

Future competition (both real and theoretical) would include the Fisker Atlantic, Tesla Model S, Infiniti LE and the Cadillac ELR.