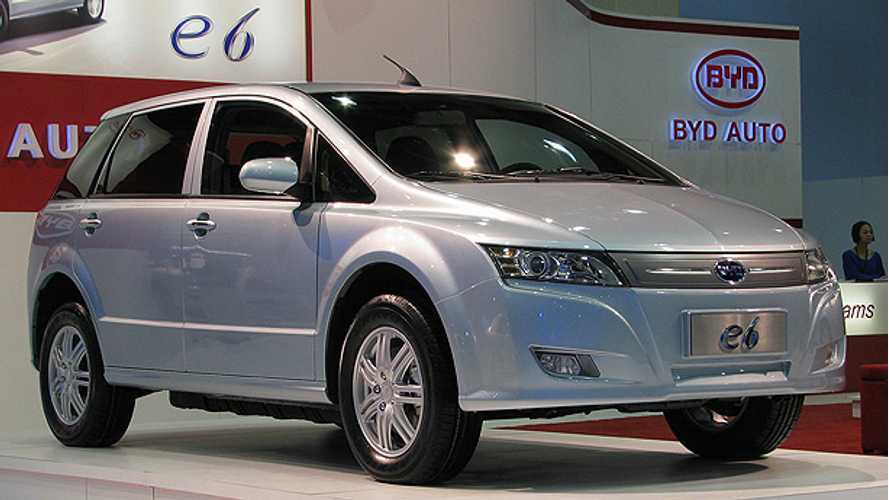 Not often to you come across examples of China not doing something as fast as the United States, but expanding the electric vehicle segment at home and abroad seems to be one such happening.

According to the majority of forecasts and surveys five years ago, by 2013 China was expected to be leading the world in domestic EV sales, and to be pressuring for the manufacturing/export lead as well.  The Chinese electric cars were coming, and they were unstoppable.

When China forecasted they would hit 500,000 units sold in 2015 a couple years ago, it seemed more plausible than that number here in the US.  When they said they would move 5 million by 2020, even that did not sound too outlandlish.  After all, who would question Chinese production and/or its domestic market growth?

However, here are the results as we enter 2013:

The outlook for EVs now in China?  A recent report from Mckinsey & Company report on the Chinese market suggest that perhaps 300,000 electric vehicles could be produced by 2017.  That report does still allows for the fact that the Chinese market could grow quite rapidly, and once again challenge for the lead in the segment, but provided a couple things occur:

The Government Backs Off Foreign Carmakers - While there is a lot of government incentives in China, they do not apply to most EVs not produced in China.  In fact, auto makers are penalized for not having Chinese content in their cars.    So if you want a Chevrolet Volt, be prepared to shell out $80,000, a Nissan LEAF?  Not much cheaper.    (It should be noted that Nissan is currently working on a circumvention of the Chinese system by making a LEAF-clone though its Chinese Dongfeng - Nissan nameplate)

EVs Get Cheaper - It is almost too obvious to mention, but for a Chinese population that can not afford a pricetag anywhere near where its US counterpart can, the price of an electric vehicle sold in China needs to be many times less than what it sells for today for the segment to take off.  A fact the Chinese government knows.   Which is why they offer as much as 123,000 yuan off the price of a new EV to subsidize buyers.  That figure translates to about $20,000 off the price of an EV, which makes some domestic plug-in products around $10,000.   Still, the sales are not there.

Breaking down deliveries of the electric vehicles to date in China really illustrates the problem.  The general population makes up less than 1 in every 5 sales of EVs.  Chinese EV maker, BYD has only delivered electric cars to municipalities over the past 3 years, Beijing Foton Motor has supplied 250 electric cars, all to the government, and all of which will be used as taxis.

Currently, the Chinese population has no interest, or perhaps more appropriately, no means to purchase a plug-in electric vehicle.  And for now, that means the electric vehicle market in China has, for lack of a better word, stalled.