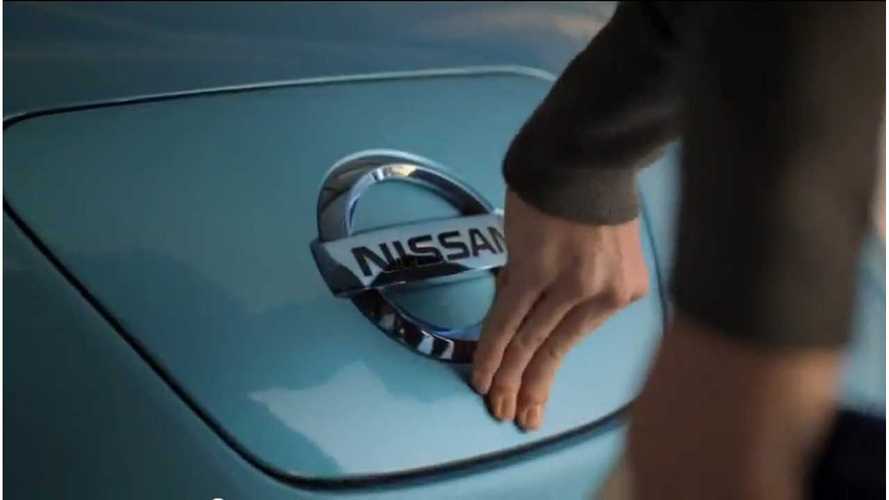 The "What If" brand campaign for Nissan started as a single spot at Japan’s Narita and Osaka airports in April, but soon expanded to several other nations, and featured Usain Bolt and the GT-R.  Now the campaign goes global, and puts the spotlight on the Nissan LEAF.

According to the company today:

So will the 60 second spot (below) spur sales of the LEAF by itself?  Probably not. But couple that media exposure with the news that Nissan will be offering a new, less feature-intense, lower priced version of its 73 mile electric early in the new year, and sales can only improve.

EARLIER, AND MORE ENTERTAINING "WHAT IF" SPOT WITH USAIN BOLT AND THE NISSAN GT-R: