Nissan Readies eMotor Production For LEAF In The US (Video Proof) 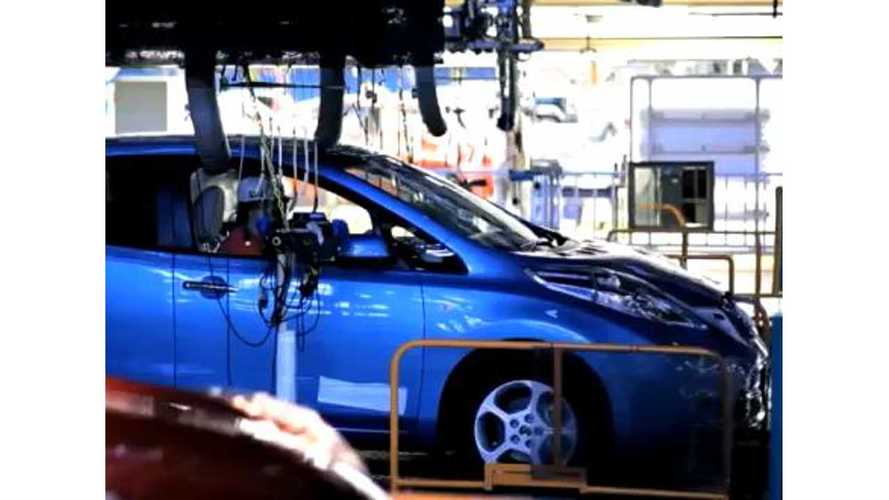 Currently, the eMotor (who even knew Nissan called it that?) inside the LEAF is produced in Oppama, Japan.  However that production, along with the bulk of the rest of the production of the electric car, will be moving to Tennessee quite shortly.

And while the US-made eMotor will not be produced alongside the car in Smryna, TN, it will be made close by, about 70 miles away in Dechard, TN.  Trials of which are currently underway. (video below)

Nissan says that making these eMotors is no easy task, and it takes more people and man-hours to produce than a standard petrol engine.

Up to 25 people are involved in the process that requires winding over 1 mile of copper wiring to form the motor.  The wire then conducts an electromagnetic field to create rotational force and pull a vehicle.

"The winding takes place on a very complex piece of equipment," said Adam Reed, Nissan's globally certified trainer for eMotor production. "It has 2 parts at a time traversing inside the equipment going in different directions.  So it's very hard to keep up with sometimes."