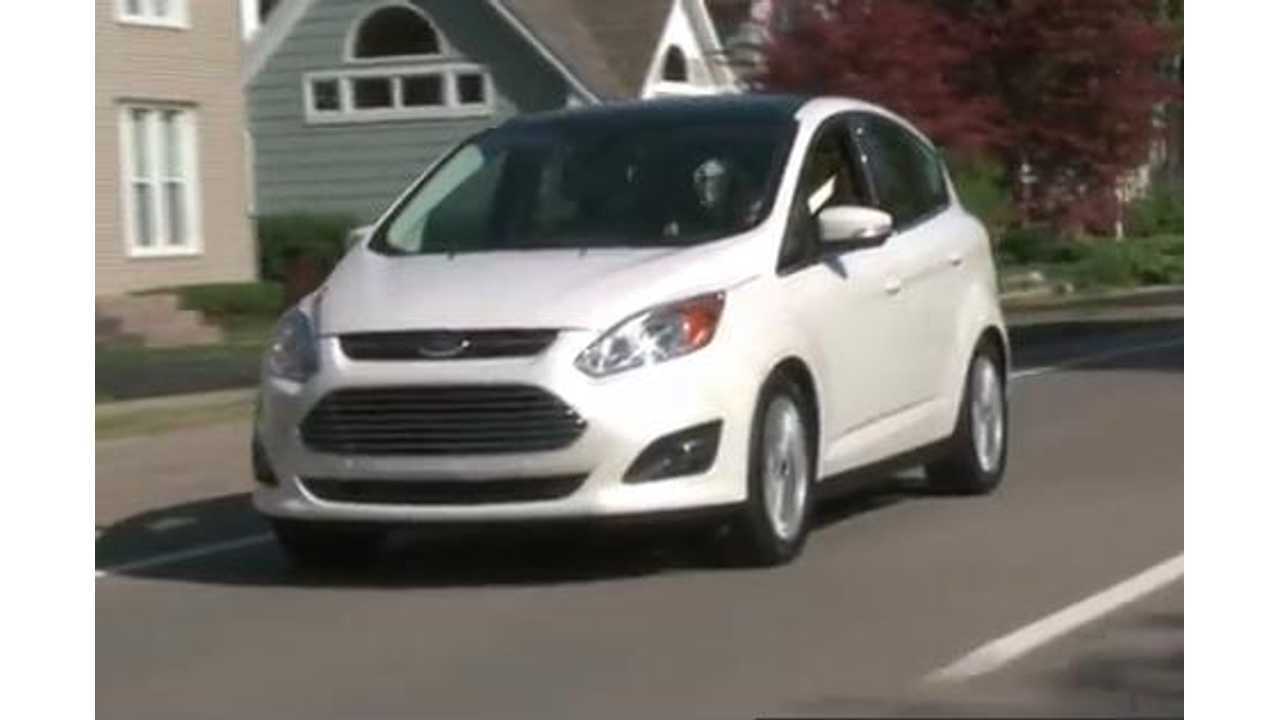 States, including such as Maryland, New York and Virginia, are now expected to follow suit with their similar high-occupancy vehicle/plug-in lane programs.

“We’re pleased with California customers’ early interest in the C-MAX hybrids, our first dedicated hybrid-only nameplate in North America, in the No. 1 hybrid market in the U.S.,” said Michael O’Brien, Ford electrified vehicle marketing manager. “The C-MAX Energi is the most affordable, most fuel-efficient plug-in hybrid with the longest overall range for any utility or compact vehicle on the market today – this extra carpool lane incentive and rebate will help Californians go further with Ford in every sense of the phrase.”

According to CARB, Green Clean Air Vehicle Stickers are available to the first 40,000 applicants who purchase or lease cars meeting California's Enhanced Advanced Technology Partial Zero Emission Vehicle (AT PZEV) requirement.  By doing a little desktop math, we expected that program to be topped out by mid summer of 2013.

InsideEVs is expecting their own copy of the C-Max Energi in the next few days, and will bring you a test drive/review shortly.