GM Exec: Cadillac ELR To Debut In January, Will "Use Battery Differently" Than Volt 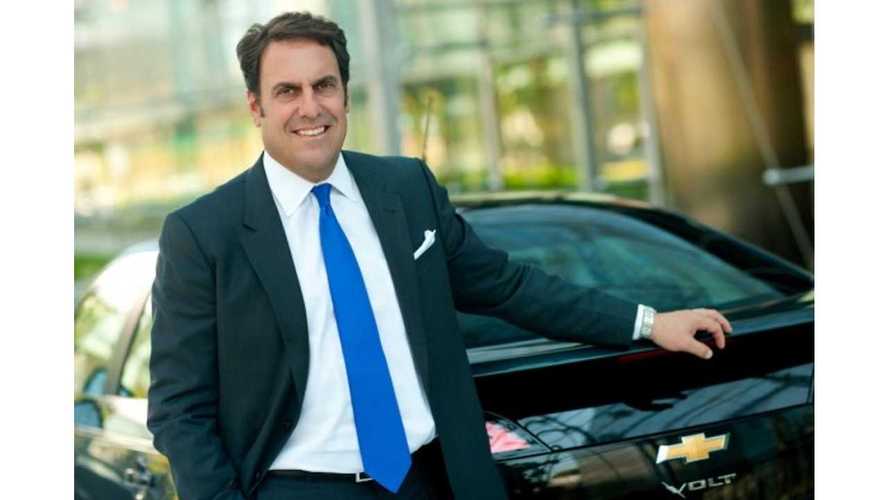 Last week Mark Ruess, GM North America President, confirmed that the Cadillac ELR (sister to the Chevrolet Volt) will be build in Hamtramck, Michigan, and that production would being in late 2013.  This week, some further details on the car, and its show-dates to the public were made known.

First debuting as the concept Converj at the North American International Auto Show, or NAIAS, in 2009, the production-intent version of the renamed, 2 door,  Cadillac ELR will bow four years later at the same venue around January 14th, 2013.

Mr. Ruess noted that, while the ELR will share the same basic platform and powertrain as the Chevrolet Volt, the performance "will be quite different from a Volt."

As has been the case since the program's debut in 2009, GM's North American President would not go into any specifics on the ELR, but did offer that the ELR will get bolder styling than the Volt, as well as bigger wheels and more precise steering.  And although the Volt and upcoming ELR will both use the same battery, the ELR will "use the battery differently."

Hopefully, The Production-Intent ELR Will Stay True To The Concept

The Chevrolet Volt is expected to undergo a mid-generational powertrain upgrade to accomodate the Cadillac's high performance demands next summer, and this year's NAIAS should give us our first look at the anticipated new extended range gas engine for both vehicles, as well as perhaps an all new electric motor as well.

InsideEV's has also learned that the first production 2014 Cadillac ELR from GM's Michigan facility will be put on public display August 18th, 2013 in Pebble Beach during the Concours d’Elegance.