Amp Electric Stops Making Electric Cars For Trucks, But Will They Soon Make Nothing At All? 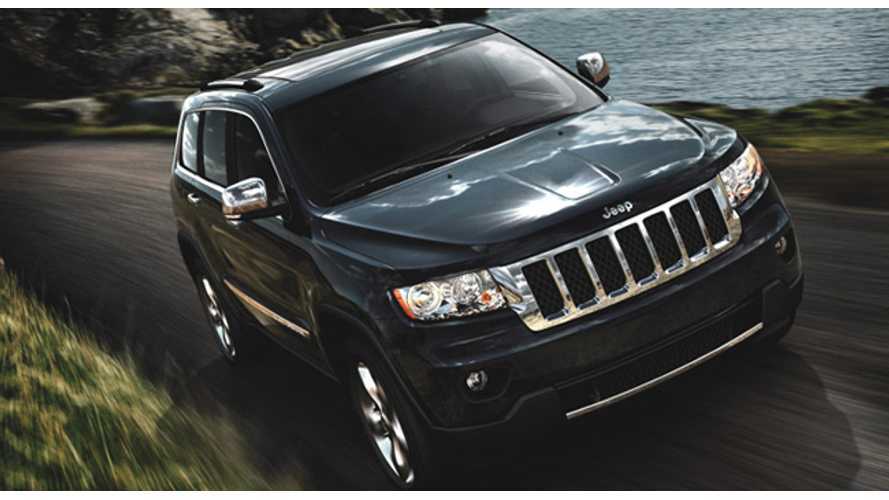 A Never To Be Produced AMP MLe (Mercedes)

The words "stop making" and "to focus" would imply that there was still some reason to build the electric SUVs, but that the draw to convert trucks to electricity is much greater.  However, it seems no one at all wanted to buy a $60,000+ 100 mile range Jeep, especially now that you can get a purpose built, longer range, RAV4 EV from the more reliable Toyota Motor Company.  Total revenue for AMP in the third quarter?  $107,000

"People told us how surprised they were that our Mercedes SUV performed every bit as good as the original vehicle – except quieter, quicker and surprisingly refined. However, it became apparent that the short-term market for passenger car EV’s did not grow as quickly as forecasters had predicted.  So we put that development on hold. We will keep a close eye on that segment of the industry and, when the market for EVs is better established among individual consumers, we will revisit it." - Stephen Burns, CEO of AMP Holding Inc

"The main message that I would like to convey to you today is that we have shifted our focus on a sector that we believe will lead the EV revolution out of the starting gate. And that sector is the commercial truck fleet market in America. There is a real need for the trucking industry to move away from petroleum based products and we believe we can help to satisfy this need."

It is worth noting that other than a contract to convert two trucks in a test build for Navistar (a job they still have yet to complete), it appears that AMP has no deal with any OEM at the moment to convert their vehicles, nor any actual contracts with any business looking to convert their commecrial fleet of trucks to electric propulsion.

On the subject of building trucks for actual customers, the CEO said "We have already had preliminary talks with various end-user  Fortune 500 companies whose brand names you would recognize."

In a related story, I also spoke with three Fortune 500 companies in the automotive field just today.

No secret that this writer has little to no faith that AMP Electric will ever be successful, in any manner, especially given the recent woes of Smith Electric, who actually builds and has back orders for electric trucks, has had generating enough start-up capital to go into mass production.

Apparently, even my editor agrees with my opinion, as the electric vehicle manufacturer tab at the top of this website no longer even lists AMP. (yet somehow Aptera still does)

Amp is very much on death's door.

Sidenote:  Someone might at the company might want to update their website that still touts the AMP MLe and Jeep Grand Cherokee as products for sale.

Although it does still affords us the opportunity to see a video the company posted as "The all new 2012 AMP Electric Jeep Grand Cherokee is taken for a test drive inside AMP's production facility in Loveland, Ohio"    Not very inspiring stuff.