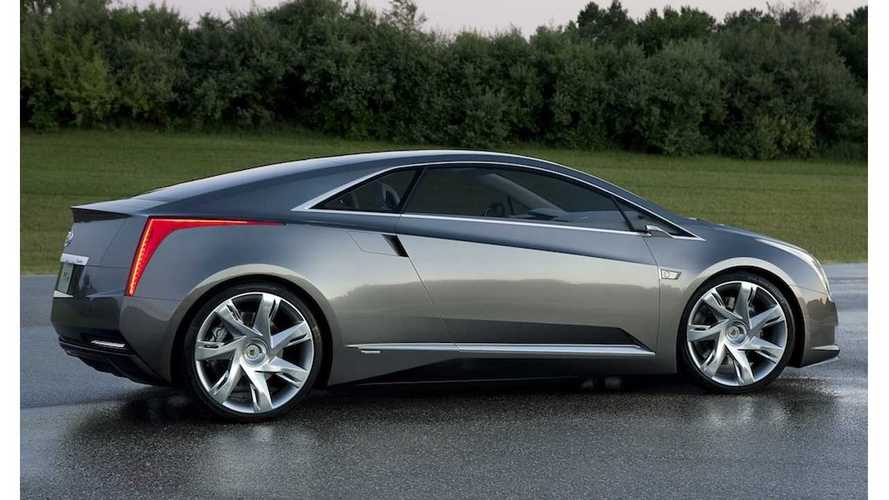 Mark Reuss, General Motors North America President announced today that preparations will soon be under way at the company's Detroit-Hamtramck Assembly plant to build the Cadillac ELR, and that production is now scheduled to begin in late 2013.

“The ELR will be in a class by itself, further proof of our commitment to electric vehicles and advanced technology,” Reuss said in a keynote address at the SAE Convergence Conference in Detroit. “People will instantly recognize it as a Cadillac by its distinctive, signature look and true-to-concept exterior design.”

General Motors says that an additional $35 million investment will be needed to fund the changes required to produce the extended range. plug-in sister car to the Chevrolet Volt.

That brings the total investment in the plant to $561 million since December 2009, and also represents the first two-door car built at the plant since the 1999 Cadillac Eldorado.

“This investment reflects the corporation’s confidence that the highly skilled members of UAW Local 22 can successfully build one of the most technologically advanced vehicles in the world,” said UAW Vice President Joe Ashton, who directs the union's GM Department. “The hard work and dedication of our members demonstrates that we can competitively manufacture products for the future right here in Detroit.”

GM's Hamtramck faciilty also just resumed operations to build the Chevrolet Volt (along with the Holden and Opel varients) after being idled for 4 weeks to upgrade the facility to also produce the new Chevrolet Impala.  This new Impala, along with Malibu production (which also just recently began at DHam), is thought to smooth out the month-to-month fluctuations in staffing requirements that had been caused by only selling one product out (Volt) of plant.

The ELR is the production version of Cadillac’s Converj, a concept vehicle revealed at the North American International Auto Show in 2009.