Fisker Atlantic Production Pushed Back Until Late 2014, Over 2,000 Karmas Sold 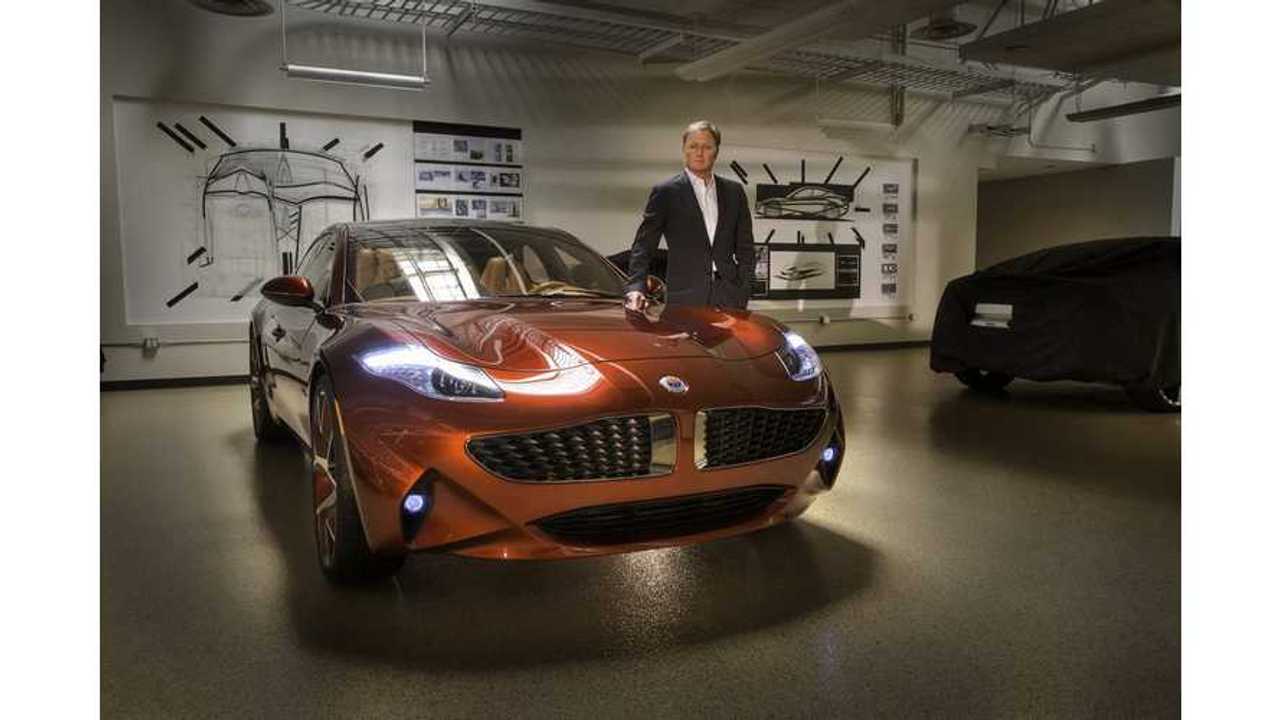 Reuters news service is reporting that Fisker's told investors at a meeting on Moday that its 2nd plug-in, extended range, EV offering will not enter production until at least late 2014.

"Fisker, in a presentation Monday afternoon to investors, said the mid-size gasoline-electric car is now scheduled to enter the pre-production state in 2014."

The California car maker also said it has sold over 2,000 of its $100,000-plus Karma hybrid sports cars since production started last year in Finland.

The Atlantic was originally expected to already be entering production at Fisker's Wilmington, Delaware facility, a former assembly factory of General Motors.

However, those plans were put on hiatus after the Department of Energy froze the bulk of a $529 million government loan program ($335 million) due to Fisker's inability to hit production goals on the Karma.

Fisker confirmed production of the Atlantic will still move forward in Wilmington Delaware.

The company confirmed they foresee Alantic pricing to start around $55,000 when it becomes available in about 2 years time.  Future models on this platform are also expected to include a SUV and perhaps a crossover.

Fisker recently completed another round of private financing, raising a further $100 million dollars to fund the production of the Atlantic.  In total, Fisker has raised more than 1.2 billion dollars to date.

(We would like to note that we previously broke the news that the Atlantic production would be delayed 2 years, from late 2012 into mid-2014, along with the company's pricing expectations and specs on the car, in an exclusive about 5 months ago...so today's investor update represent only a slight shift in plans)