The Renault Zoe has won "Best Green Car of the 2012 Paris Motor Show," by achieving at least 51% of the total first place votes required to receive the honor.

It was a fitting honor considering the car first debuted at the Paris show in 2009.  The electric Zoe, that Renault bills as having around 93 miles of range, will see its first deliveries in France (and the rest of Europe) in about two months. 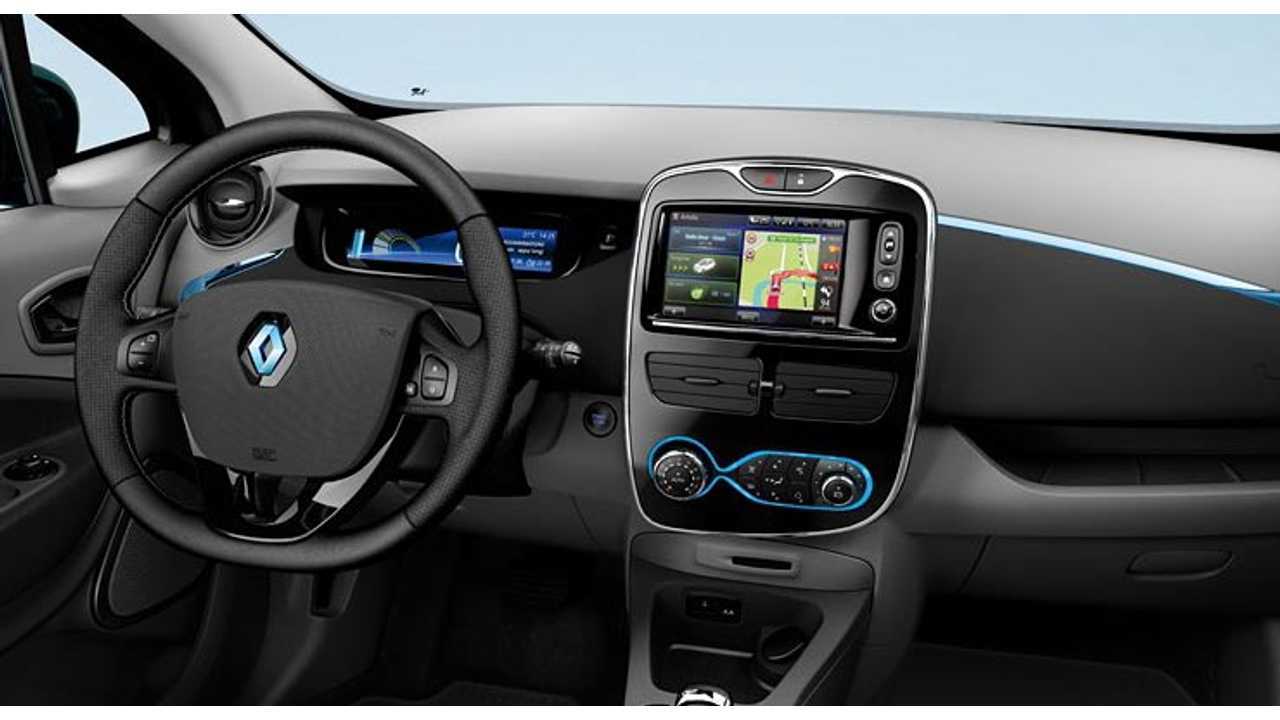 Of interest at the event, Renault says a level 2 charge can occur in as little as 4 hours, or under 30 minutes on a high speed charge, using its proprietary Caméléon charging system.  This system allows a flexible rate of charging, up to 43 kW, depending on the charging station abilities.

Renault also had said in its 2009 debut that the Zoe will come with a 3 minute battery swap option to augment the Fluence ZE sedan that is currently the only option available to places using the Better Place system.  However, no option for this feature is on the 2013 Zoe, further augmenting Better Place's recent woes.

Thanks to the great reception of the Renault Twizy, the company now sell more than 1 of every 2 (54%) electric cars sold in Europe and about 1 in 3 (30%) worldwide.  If the Renault-Nissan alliance is to fulfill the promise of "1.5 million EVs by 2016," this is the car that has to get them there. 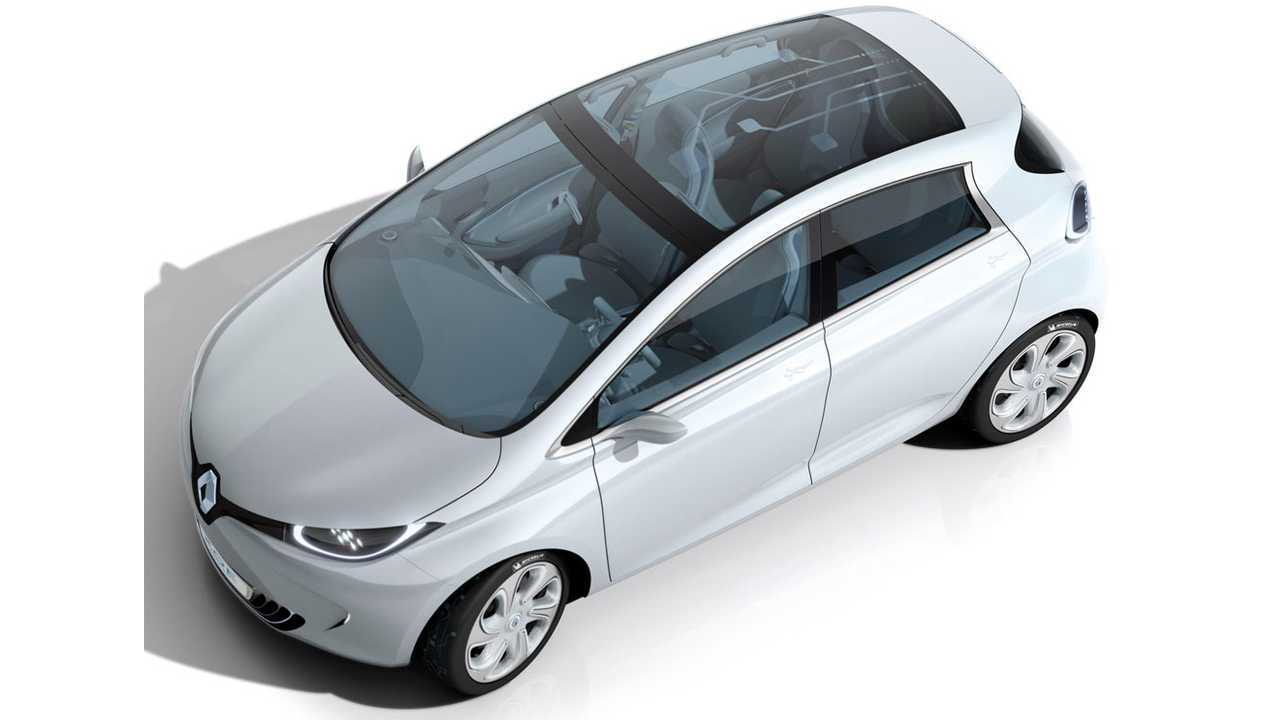 2013 Renault Zoe, Almost The Same As Its 2009 Paris Debut, But No Battery Swap Option