Another EV Charging Might Have Caused House Fire (VIDEO) 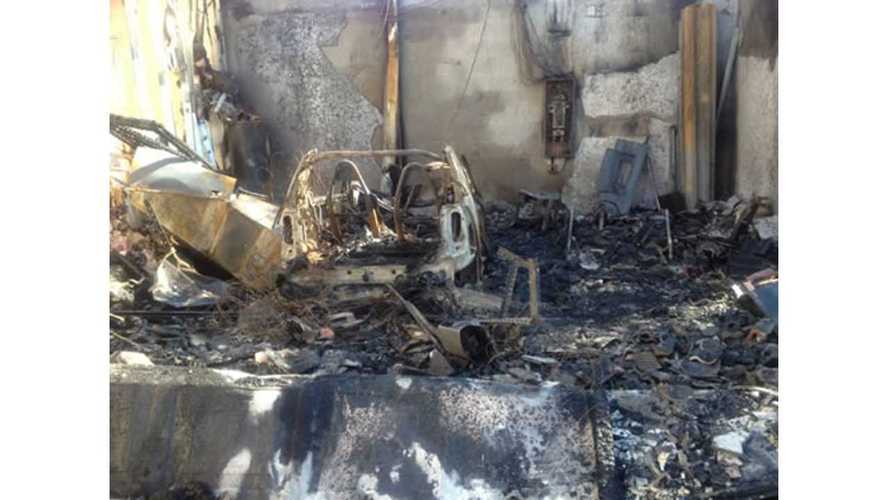 NBC channel 2, which is located down in Florida, released a news story yesterday about a house fire that took place in the gated community of Estero. After an investigation, the fire was deemed to be caused by a new Smart EV charging, or keeping its charge in the garage.

Richard Karp, a neighbor to the Schardein's, who owns the home and Smart EV that caught on fire, said that since the flames were so large, police officers told him to evacuate just in case it spread. "I didn't think about getting anything. I just thought get out," Karp said.

Based on the video, the cause of the fire originated at the charger that was plugged into the Smart Car. Not much information was said about the charger itself other than it was purchased online and was installed by the home owners.

The home owners were away at the time the fire took place.

Here is a video from Fox 4 who is also based in Florida:

To see the video from NBC 2, click the link below: