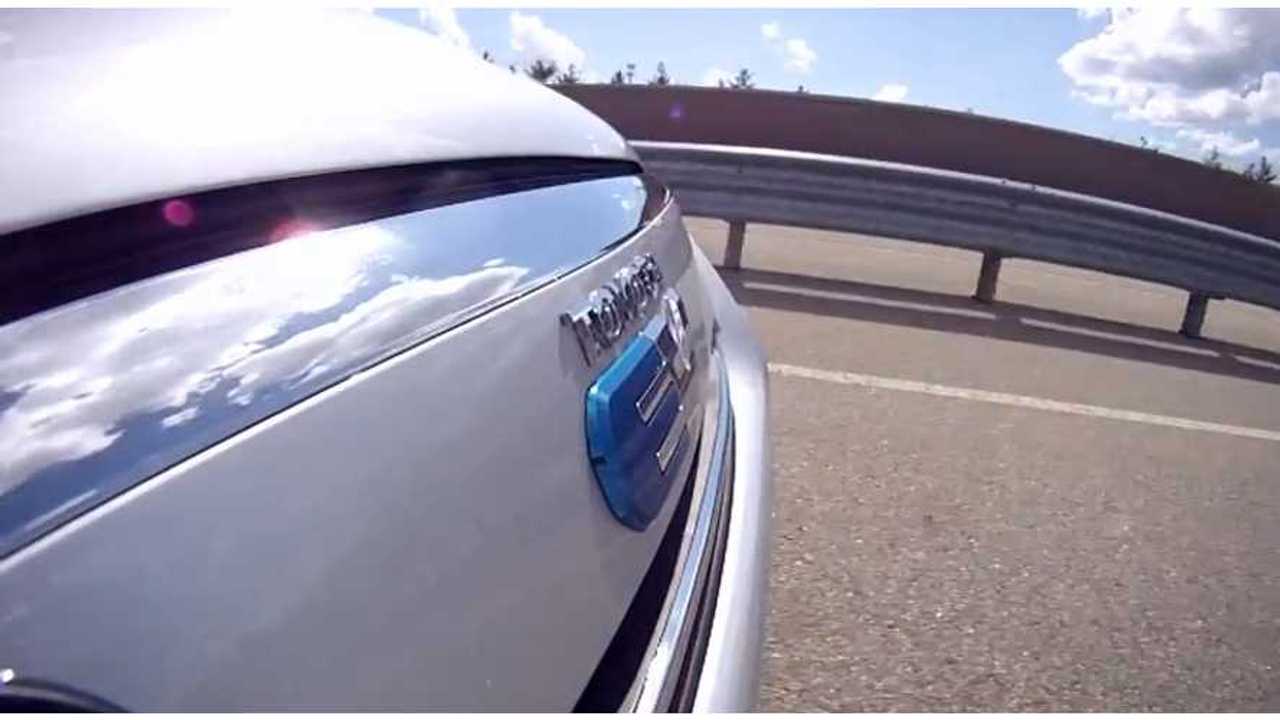 The Toyota RAV4 EV is not going to set any long term records.  But it has at least one.

The fact is that Toyota is not interesting in sell anymore than the 2,200 it has stated it needed to satisfy emissions regulations (CARB) in the United States.  It should be noted that the company has said it may revisit that decision if demand is high enough.

Despite only going on sale on September 24th, the car set the high water mark for pure electric vehicle sales in its first month with 61 copies being delivered to consumers.

Naturally, Toyota is quite pleased with its first week of sales, but doesn't expect to be able to keep up that pace very long.

The RAV4 EV is for sale for $49,800 (before rebate), which is quite pricey compared to the standard RAV4, and other EVs on the market.  However, Toyota is already offering attractive financing and a $599 lease plan to move them more quickly.

The electric SUV has just been given a 103 mile range rating by the EPA, with a blended overall 76 MPGe fuel efficiency figure.

Just for fun, here is the current inaugural month sales leaders in the USA:

Also of interest in the extended range plug-in segment is the Chevrolet Volt at 326, and the Toyota Prius plug-in at 891.