Germany Backs Away From Promise Of 1 Million EVs By 2020 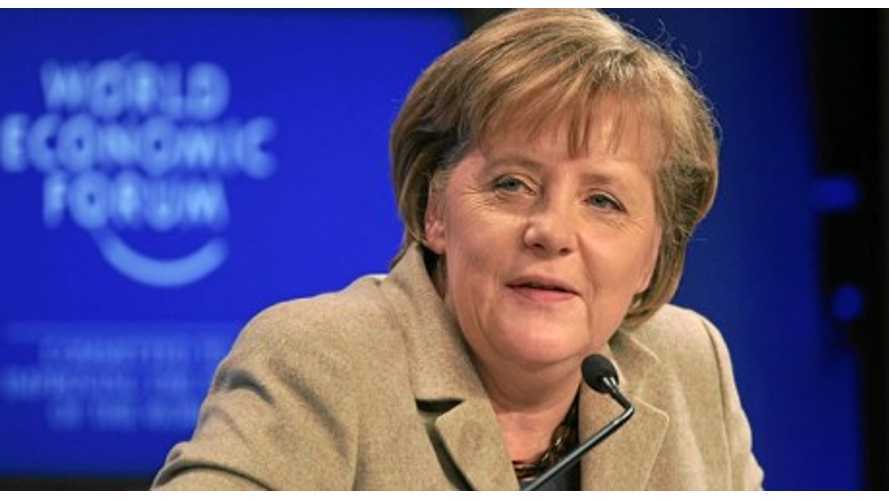 For Europe, Germany is seen as a leader when it comes to green technology.  The country's commitment and track record with renewable energy is impressive, with almost 30 gigawatts of solar photovoltaics alone.

Meanwhile, At The Office For Consumer EV Incentives In Germany (via Seinfeld/NBC)

While the government had said they would contribute 1 billion Euros in financial assistance and loans to companies doing reaserch and development of electric cars, direct assistance on subsidization has been put on hold.

When asked in parliament, the German chancellor has declined to offer incentives or tax breaks direct to citizens, and she says the goverment has no intention of implementing it during the current term.

So yes Germany, "no soup for you!"