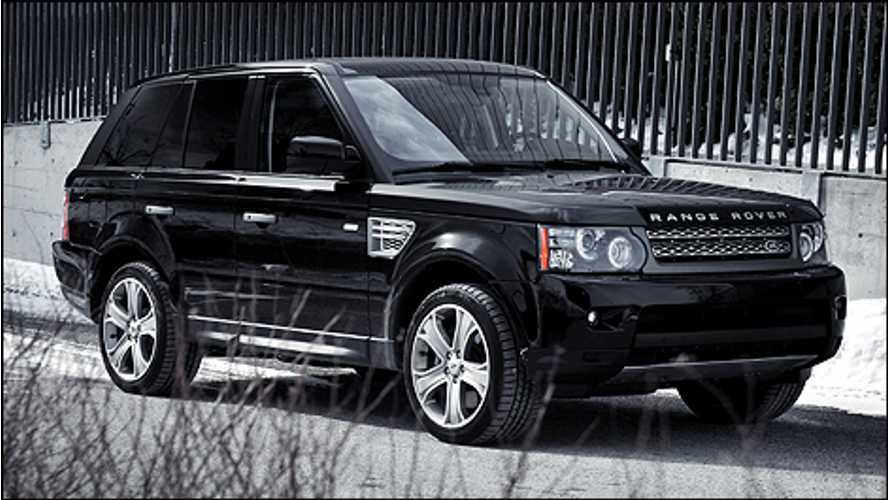 At the Paris Motor Show it was a announced that a new Range Rover will be launched in the United States, and will come in two models: a 5.0L V8 with 375 HP and a 5.0L supercharged V8 with 503 HP, sprinting the huge vehicles to 60 miles an hour from a standstill in 5.1 and 6.5 seconds respectively.

And we at InsideEVs could care less about that.  It is what Range Rover said next to Auto Express that excites us:

Peter Richings, chief engineer for hybrid technology at Jaguar Land Rover said “Plug-in hybrids definitely have the most potential. The Range Rover is the logical place to start as buyers of this car are able to afford the technology...It makes sense to put it in the top car and let it filter its way down the range.”

Translation: Its going to be expensive.

Richings went on to note that vehicles like the Range Rover, and SUVs, were the most logical place to have extended range, plug-in performance/efficiency added because the vehicles were already so large and heavy, making the impact of a weighty plug-in powertrain not as big an issue.

While, Mr. Richings, didn't want to specifically pin down a date for the extended range Range Rover, he did say, "It will be sometime after 2015, but before 2020.”