With much fanfare Tesla launched their Supercharger into California Monday night, and while their was some technical glitches actually getting the unit out from under cover, the event was Tesla-quality hype. 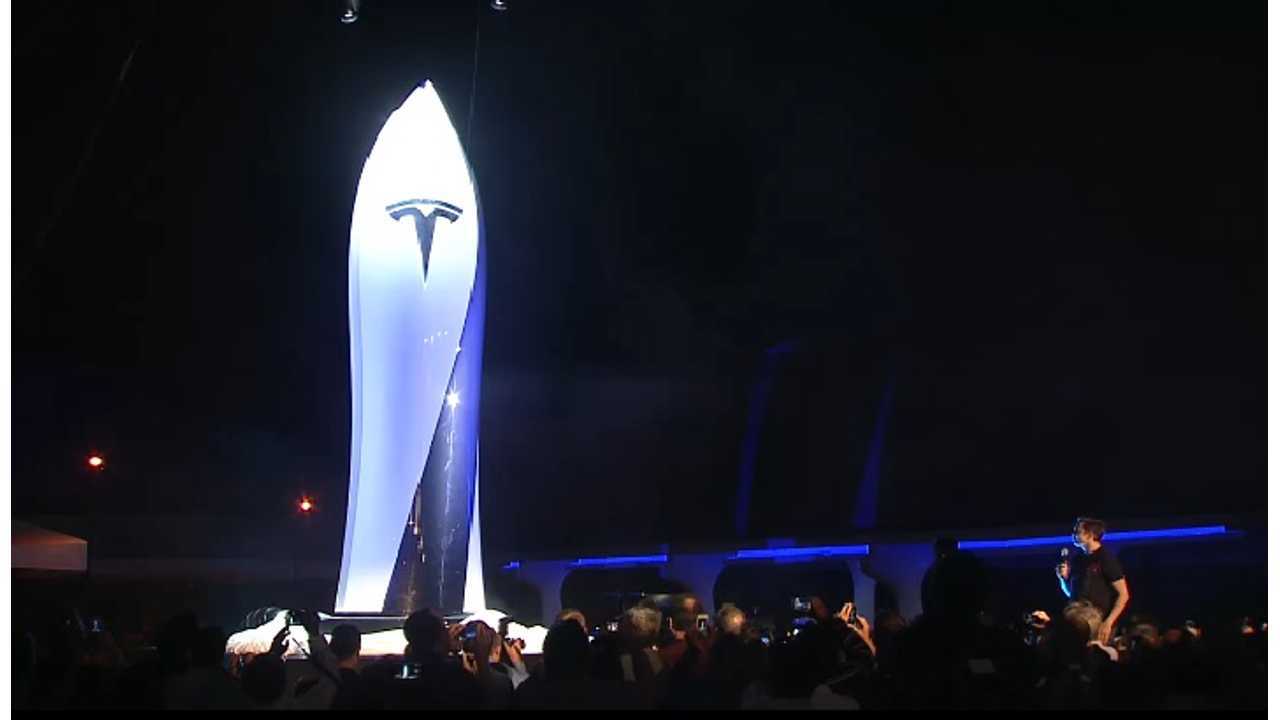 Tesla CEO Elon Musk, standing in front of the Tesla Supercharger and charging Model S, spend a good 10 minutes giving us the background on the process, the specifics on the machine and Tesla's rollout plans.

Of particular interest was that the statement that the Superchargers are not that expensive "due to  zero marginal energy cost after installation" and that Tesla Model S owners "can travel forever for free," as the units will be no charge to Tesla owners. 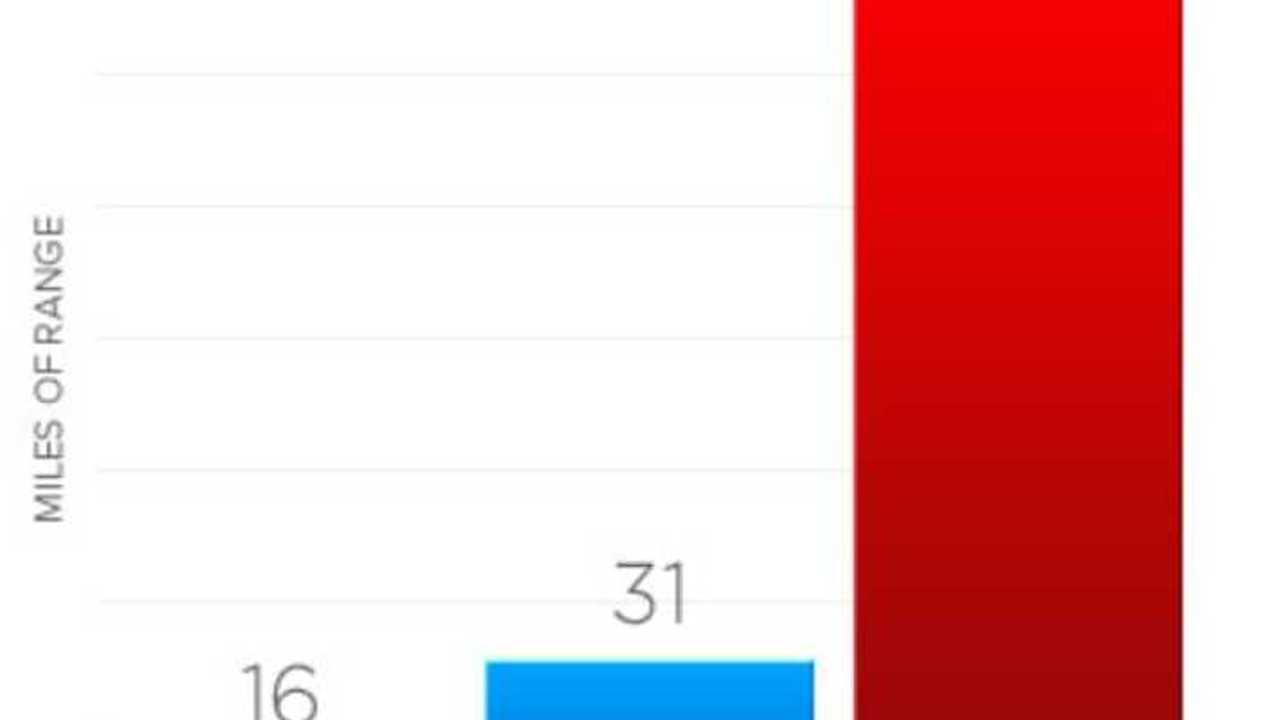 Some of the other highlights: 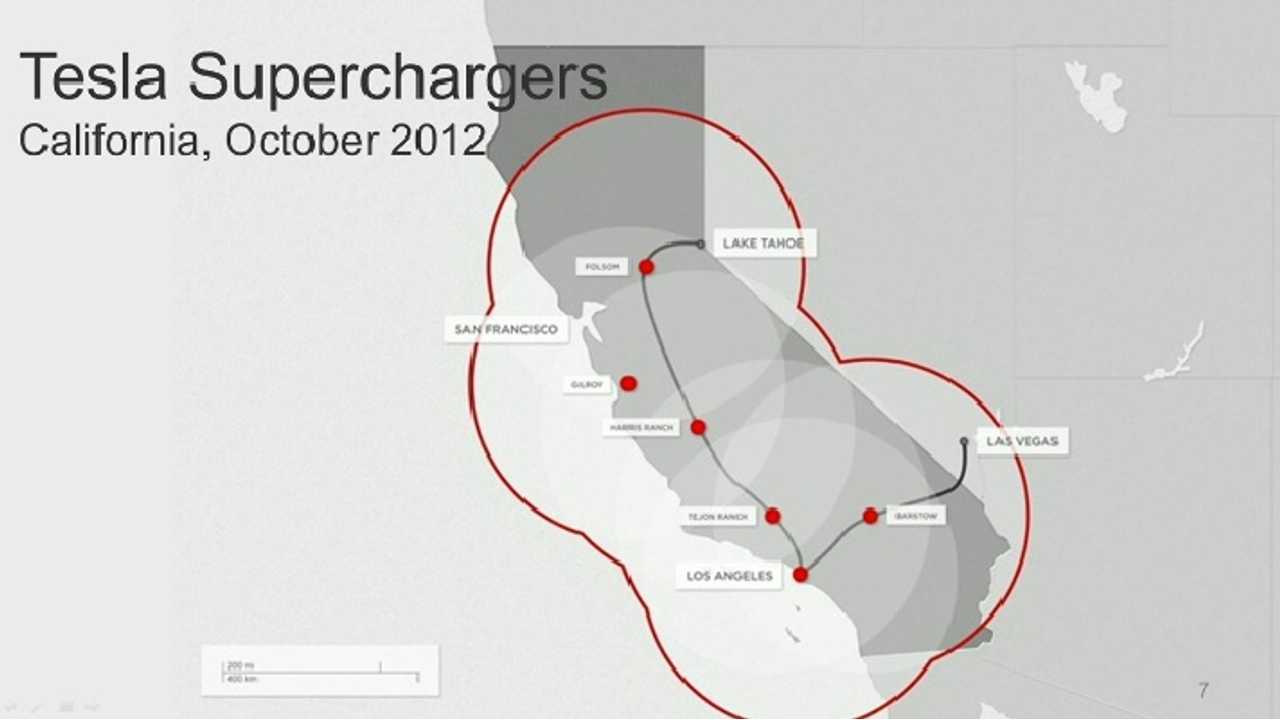 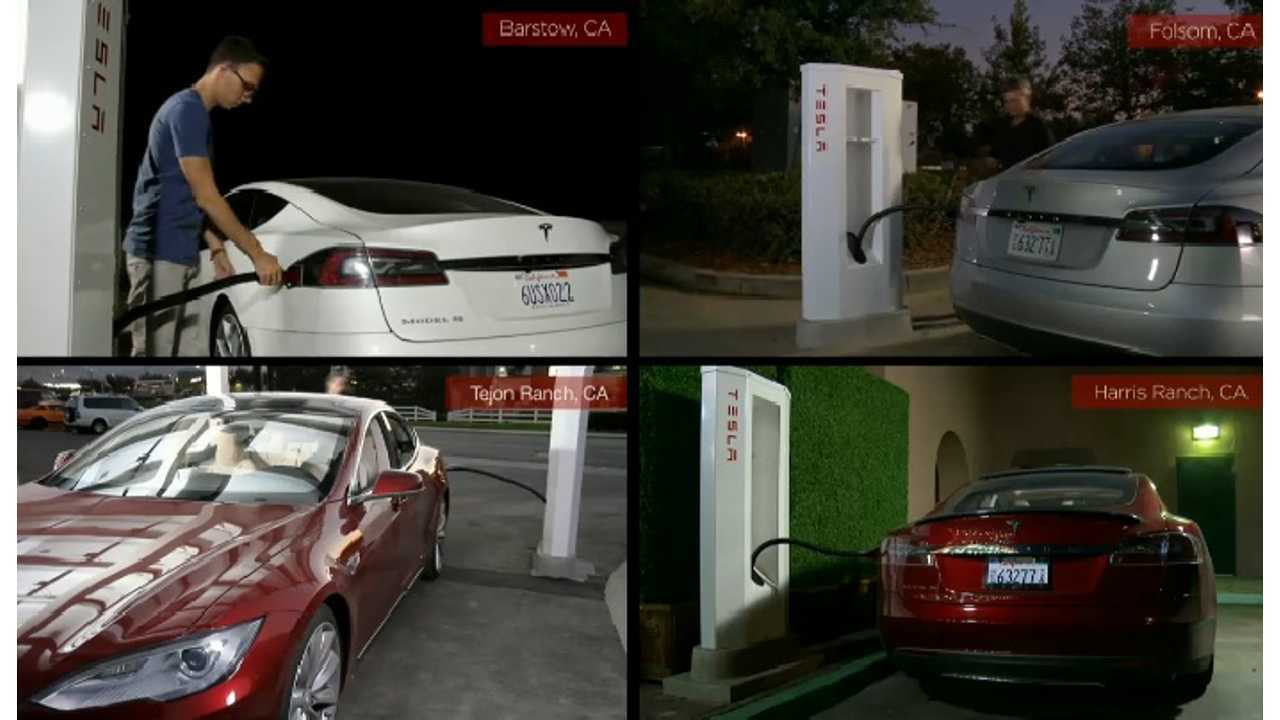 Four (Out Of A Current 6) California Superchargers At Work

Musk likened his Supercharger in importance to his SpaceX company's first docking with the International Space Station earlier this year.

Also of interest, that Model S shown coupled to the new Supercharger at the beginning of the presentation gained about 35 miles of range during the 10(ish) minute demonstration.  Impressive indeed.

Check out Tesla's dedicated page on the Supercharger for no more details here.