Report: Plugin Cars to Miss Goal of One Million by 2015 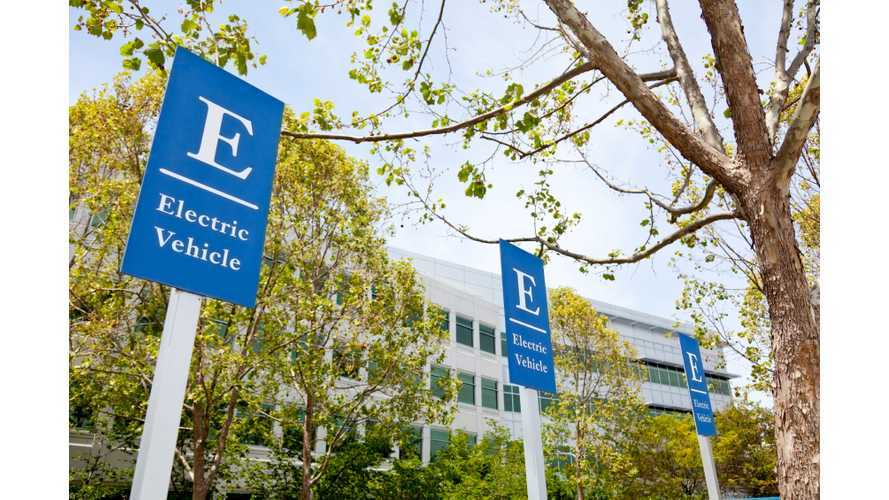 By: Lyle Dennis
A couple of years ago the Obama administration announced an ambitious plan to get 1 million plugin cars on US roads by 2015.  At that time no cars were available for retail sale.

Since then several automakers have rolled out vehicles and have roadmaps for many more.  While sales of some cars like the Chevy Volt are coming along relatively nicely, other mainstream EVs like the LEAF are falling rather short of projections.

The shortfall is not for lack of government support.  All plugin cars carry hefty tax rebates up to $7500, and millions have been spent in grants supporting battery companies, EV automakers, and charging infrastructure.

But the public is still not biting very hard.

This week Pike research issued a new report on its prediction of EV adoption.  The agency projects that only 400,073 units will be sold by 2020, far short of the hope for 1 million by 2015.

The report concludes that California, Texas, New York, and Florida will continue to be the lead areas for adoption, with California far ahead of the pack.  By 2020 Pike predicts only 2.5% of all car sales will be plugins, and one in four of them will be bought in California.

Pike believes consumer adoption is slow for two key reasons.  One is the continued sluggish nature of the US economy, the other is concerns about battery performance and range.