About a month ago we reported a news story out of Japan that said the Nissan LEAF was going to get a new, updated battery, giving the car as much as 25% more range, as well as a second/cheaper entry level model.

(Update: Indeed a cheaper S trim was made available, and range increased but more to a technical reason)

Previously, we also reported that the fully electric Infiniti LE due to originally come out in late 2013/early 2014 (later delayed) would most likely receive 2nd generation battery technology to allow for additional range (which costs less per kWh) over that of the current LEAF product in the market (that article here).

However, there has never been any official confirmation from Nissan that any of this is a reality.  Most information about new battery developments at Nissan have come from leaks, or from information out of their battery JV (with NEC) AESC.

That is until this past Friday.  In an interview, Nissan CEO Carlos Ghosn casually threw out this statement:

“There is a 2nd generation of battery coming (online) now…which is less costly than the previous one. We are in a race in which you reduce the costs and adapt the price.” 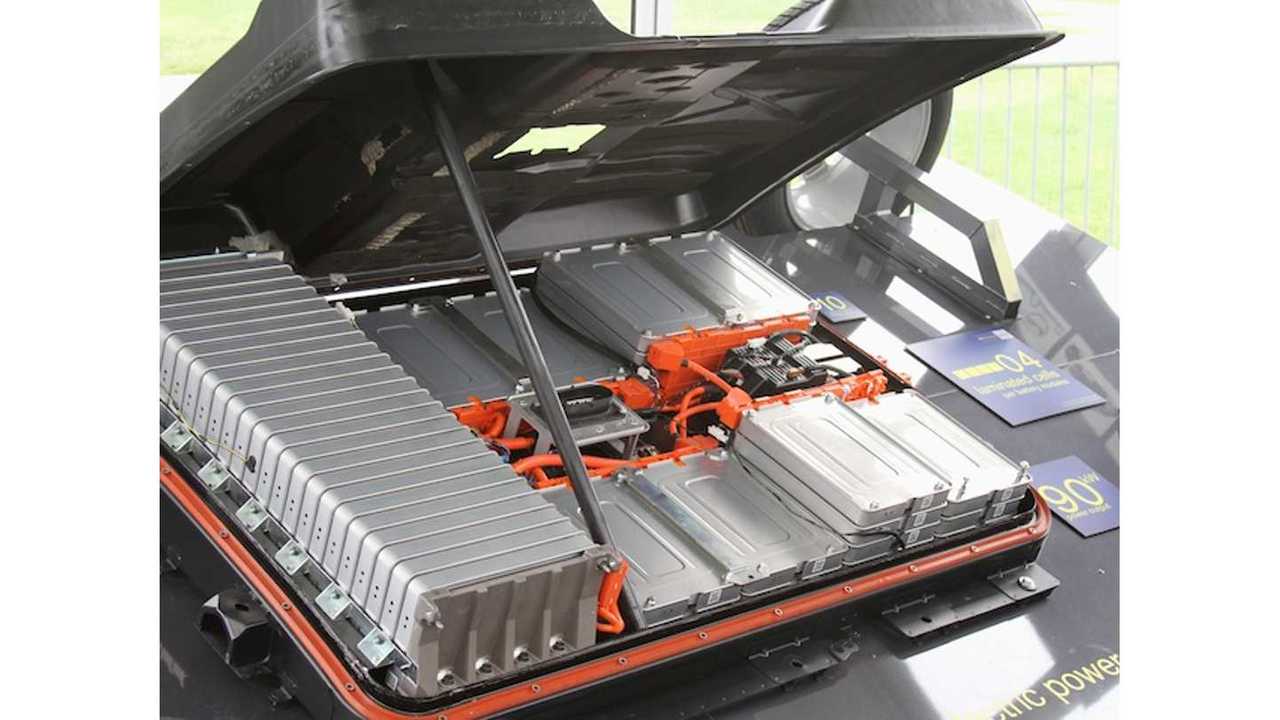 The second generation battery he is referring to is, in all likelihood, the NMC (LiNiMnCo) battery AESC first starting working on when the joint venture was formed in 2009.

This 2nd gen battery using a lithium nickel manganese cobalt oxide cathode can offer about 65% more energy capacity over the standard chemistry (LiMnO2) currently used in the Nissan LEAF, and is thought to be only slightly more expensive to produce once the process is in place and streamlined.

Regardless of the particulars, this is the first admission that Nissan has perfected its 2nd gen battery, and that it is already entering testing production.  The promise of a better, longer range and cheaper fully electric car from Nissan looks to be realized at some point in the future.

Couple this new battery technology with Nissan finally shaking the chains of the Japanese yen/USD dollar trade in December with US production of the LEAF  in Smyrna, TN coming online, and we should at least see pricing changes coming shortly. 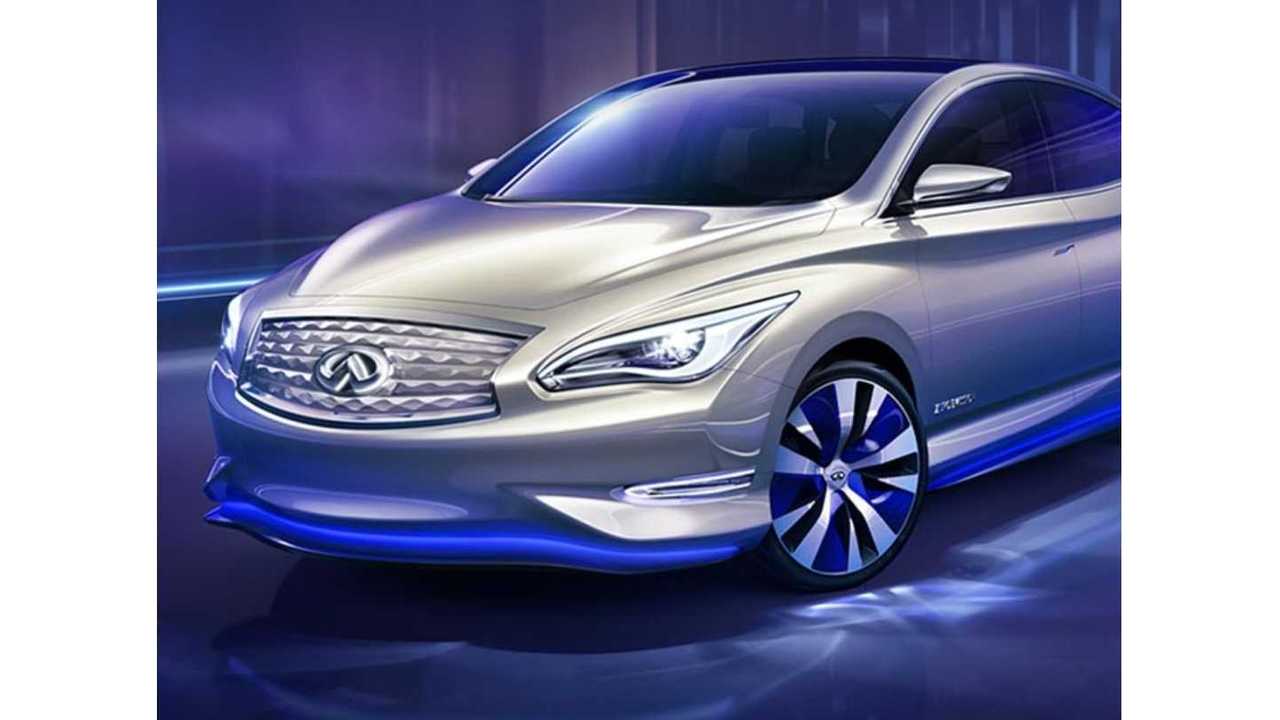 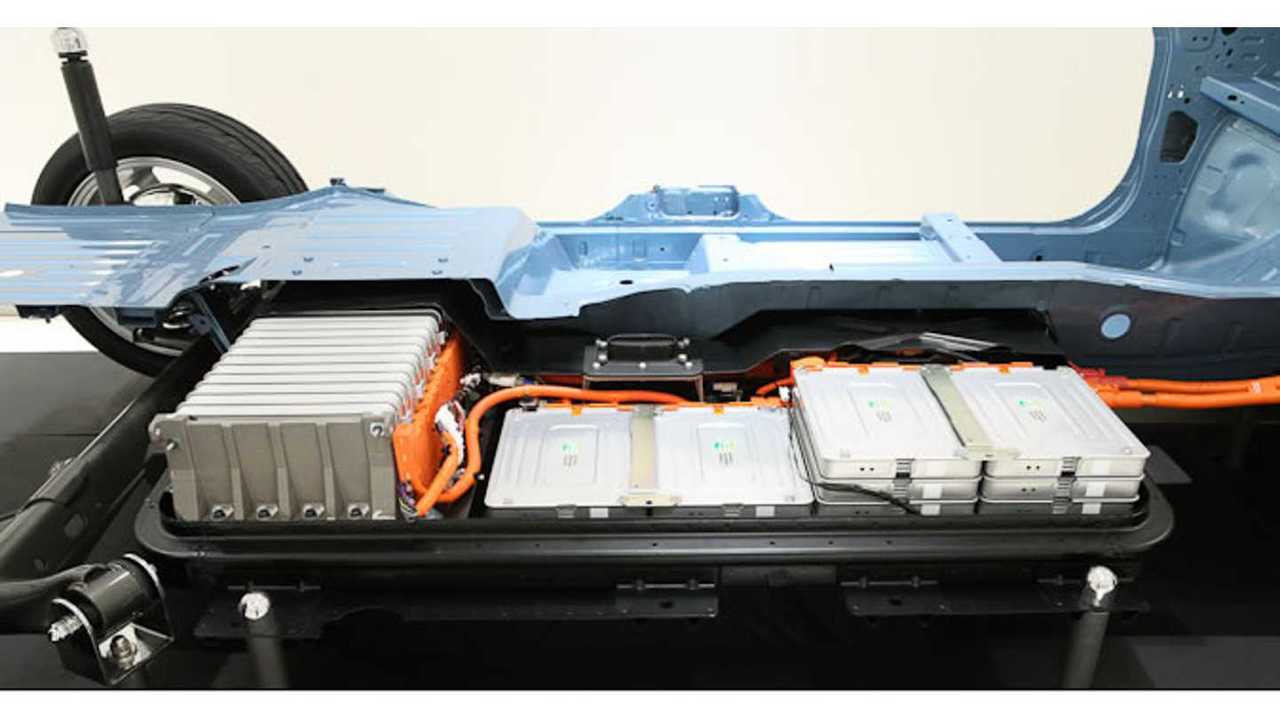