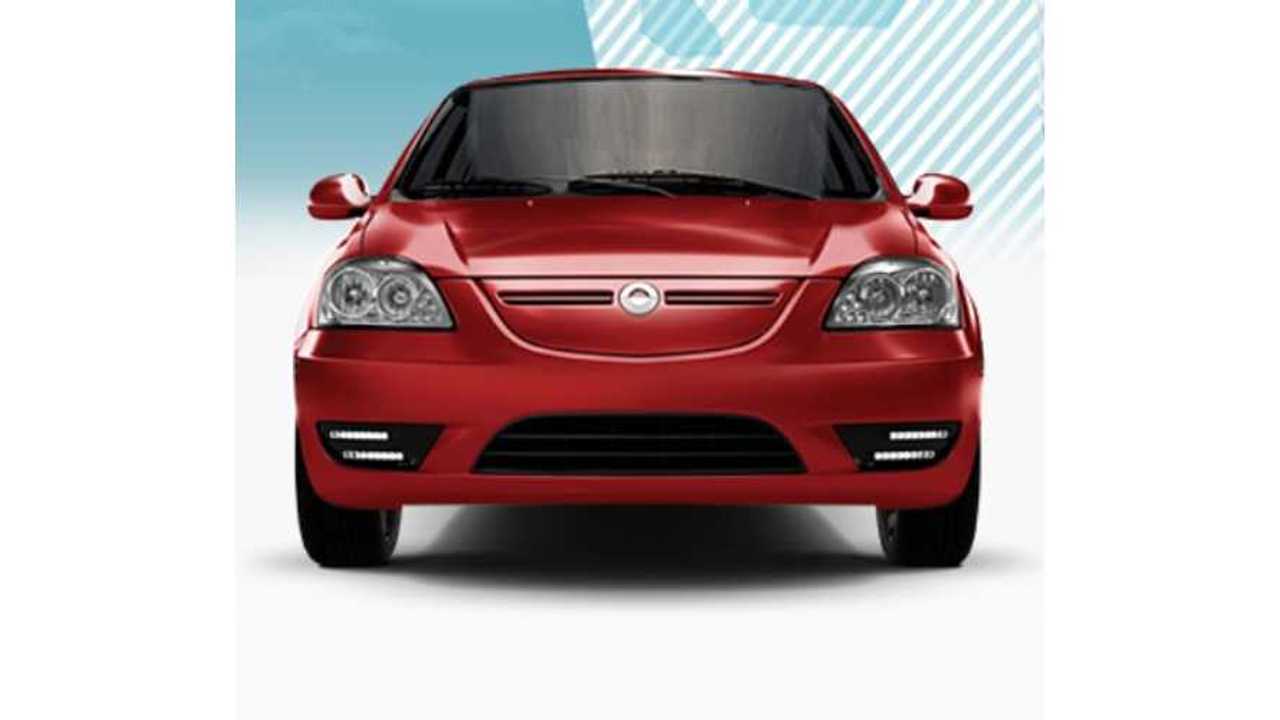 Perhaps Not The Best Electric Vehicle Slogan Ever

CODA has been flying under the radar since it puts its 88 mile (EPA) all electric sedan on sale in May of this year, and the company says that was its plan all along.   To begin with a "soft" start.

CODA states that it has just recently delivered its 100th car, and that the company is getting serious by adding more dealers, additional marketing and more production.

“March through July was a soft launch; new car, new company, new manufacturing process, new everything. Now as we get into real production ramp-up we need to add some dealers.” - Chief Executive Officer Phil Murtaugh

In addition to more production for the US (much of the car and the battery are built in China), CODA is looking to expand its dealership network from the five it currently has to thirty.

While the company won't say how many CODA sedans they will sell now that they 'are serious' about the business, they do state they expect to take 15% of the non-luxury electric vehicles sales.  Clearly the company does not want to have to compete against the 20,000 Model S EVs that Tesla says it will put out next year.

However, of those would be 3,000 sales, CODA says they have already have a third in the queue, with 1,000 orders on the books for customers waiting on delivery.

CODA's CEO comments on the EV market in general - “Two years ago, there was excessive euphoria about the potential for electric vehicles.  Now it’s swung the other way to excessive pessimism. The reality is there’s going to be steady, gradual growth.”

While 1,000 reservations is certainly an impressive accomplishment (provided they can convert those into deliveries), a price adjustment might be needed from the $37,250 the current sedan starts at in order to hit their ambitious goals.

Looking ahead, CODA hopes to add another 20 dealers (to the 30 it doesn't have yet) as it plans to expand outside of California and into the EV-friendly state of Oregon, and Florida.

The company also plans an all new offering, in conjunction with China's Great Wall Motor company for the second quarter 2014, as well as another round of financing.  CODA has already raised over $320 million dollars, including an investment from former U.S. Treasury Secretary Henry Paulson.

Lets hope the next car from CODA and Great Wall is a little more...visually appealing.