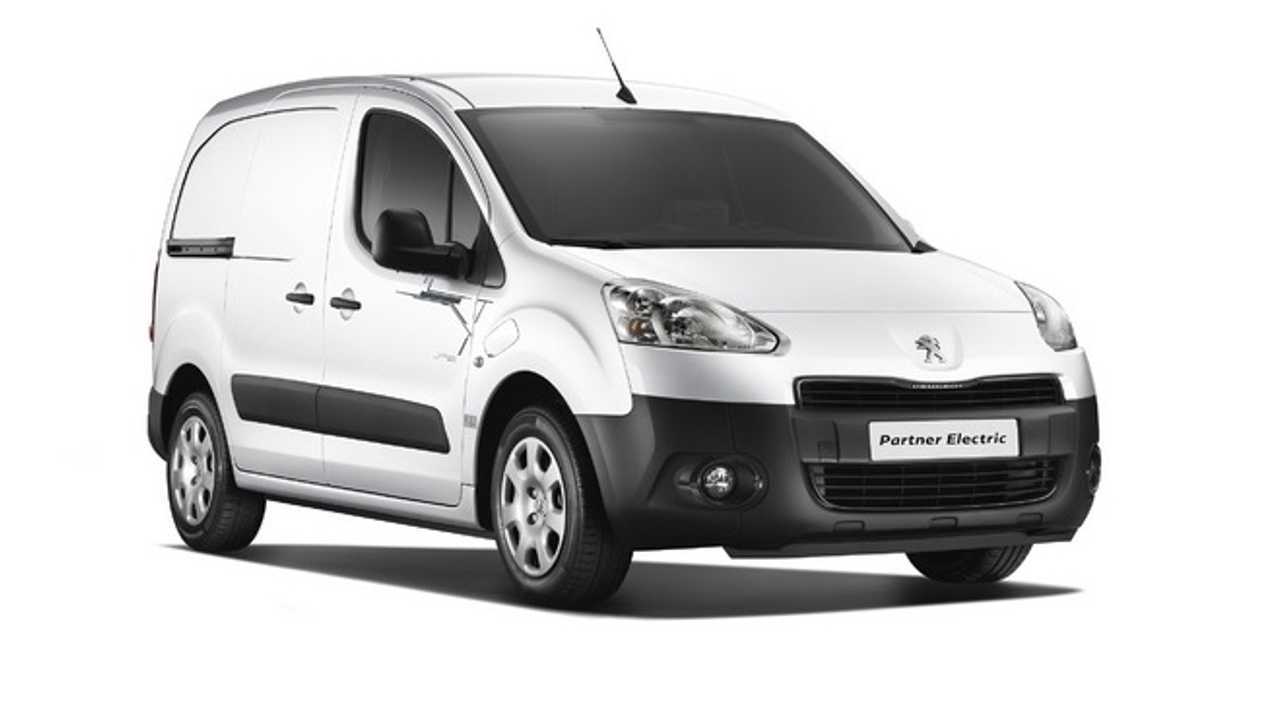 Peugeot already having partnered with Mitsubishi in bringing the Peugeot iOn all electric car to market (although currently on a production hiatus), has combined forces again to introduce the Partner electric van, or Partner Electrique if you will.

The naturally aspirated Partner van has just undergone a refresh earlier this year, and now Peugeot is set to release an all electric version sometime in mid-2013.  The electric van is not only inexpensive to operate, but is perfect for areas that only allows access to low emissions vehicles; a big problem for making commercial deliveries in some parts of Europe.

The Partner Electrique is equipped with two lithium ion battery packs that have a 22.5 kWh total capacity, which drives a relatively small 49 kW/66hp electric motor,  with 200 Nm.  These two packs are fitted under the body of the van on either side of the rear axle to preserve the useable dimensions of the load space.

The driving range is stated to be 105 miles per full battery charge based on the European NEDC cycle, which is not as forgiving as the Japanese cycle, but would translate to about 70 miles of range here in the US.

There is two charging modes on the electric Peugeot.   A normal charge (16A) will replenish the batteries in as little as 6 hours, and a fast charge (up to 125 Amps) will top up the battery to 80%  in about 30 minutes.

The van will be available for outright purchase, and also on a 'battery hire' monthly program.  Pricing has yet to be released, and will be produced at PSA's Peugeot-Citroën’s Vigo plant in Spain.

This product will face stiff competition from Nissan and its e-NV200 van that is already on the streets of New York in a captive fleet-taxi program.  That vehilce is expected to also go on sale in the summer of 2013 in both Europe and the US.  (details of the e-NV200 here)