Another Cash Crisis for an EV Auto Maker - This Time It's Smith Electric, 40% Production Cut 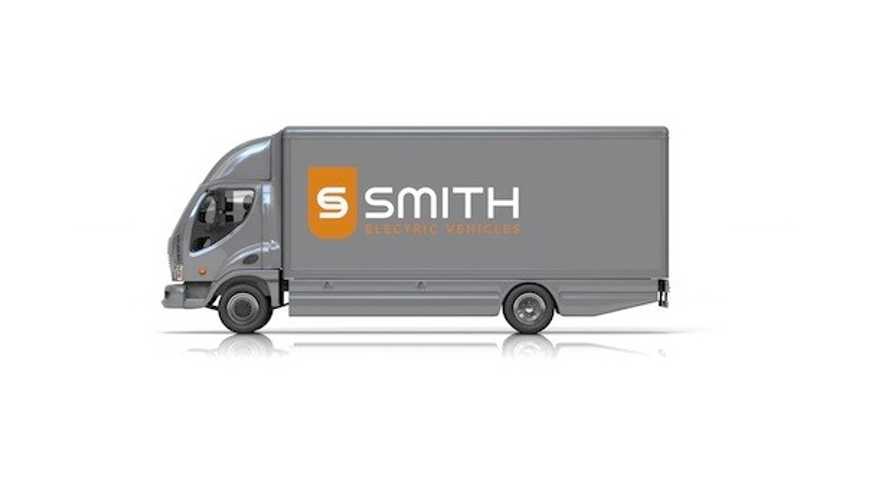 Not unlike Fisker, another EV automaker is currently have cash flow issues. Smith Electric Vehicles cut this year’s production number and also told the regulatory committee they are short on cash on hand as they try and complete a stock offering.

Last year, Smith Electric asked investors for around a $125 million investment via a stock offering last November, but it still has yet to be approved. As time ticks on and no cash in sight, operations have slowed and 2012 total projected vehicles build have been slashed.

In a filing with the Security and Exchange Commission (SEC) last year, Smith Electric had a goal to produce 620 trucks, however based on a new filing; they are projecting to complete only 380 trucks, only around 60% of what was originally planned.

Since the stock offering is still up in the air, Smith Electric has applied for a $11.5 million loan using the companies equipment as collateral, according to a company filing that happened last week with the SEC. The money, according the Kansas City Star, will be used to ensure operations through September.

Although Smith Electric has only made 79 trucks through the end of June, with the additional cash the company is planning to ramp up production through the next half of the year.

“Our reduced expectation for 2012 vehicle production is primarily a result of current cash constraints impacting our ability to expand our supply chain,” the company said.

Wanxiang, who has purchased 80% of A123, supplier of the batteries in Smith Electric uses

Smith Electric has made hundreds of medium-duty EVs for such large fleet companies as FedEx Global and Frito-Lay, however they have lost around $128 million since 2009, when the company started production according to the Kansas City Star. For the first six months of this year, the company has lost $27.4 million.

Even though the losses seem bad, the company is staying positive. If the SEC filing/proposal is accepted and the company can raise the $125 million, they hope to outfit a new plant in New York State and reduce costs by 30%, which would help make the trucks more desirable compared to diesel varients. However, if the plan fails, they do have a contingency plan.

According to the Kansas City Star, Smith Electric currently has a major investor lined up; Wanxiang, the Chinese auto part company that bought 80% of A123 systems for $465 million. Wanxiang has already invested an undisclosed amount of money in Smith Electric, however all signs point to them as a possible savior.

To learn more about Smith Electric and its current cash crisis, take a look at the Kansas City Star.