India To Invest $4.1 Billion In EVs and Hybrids After Report Released Last Week 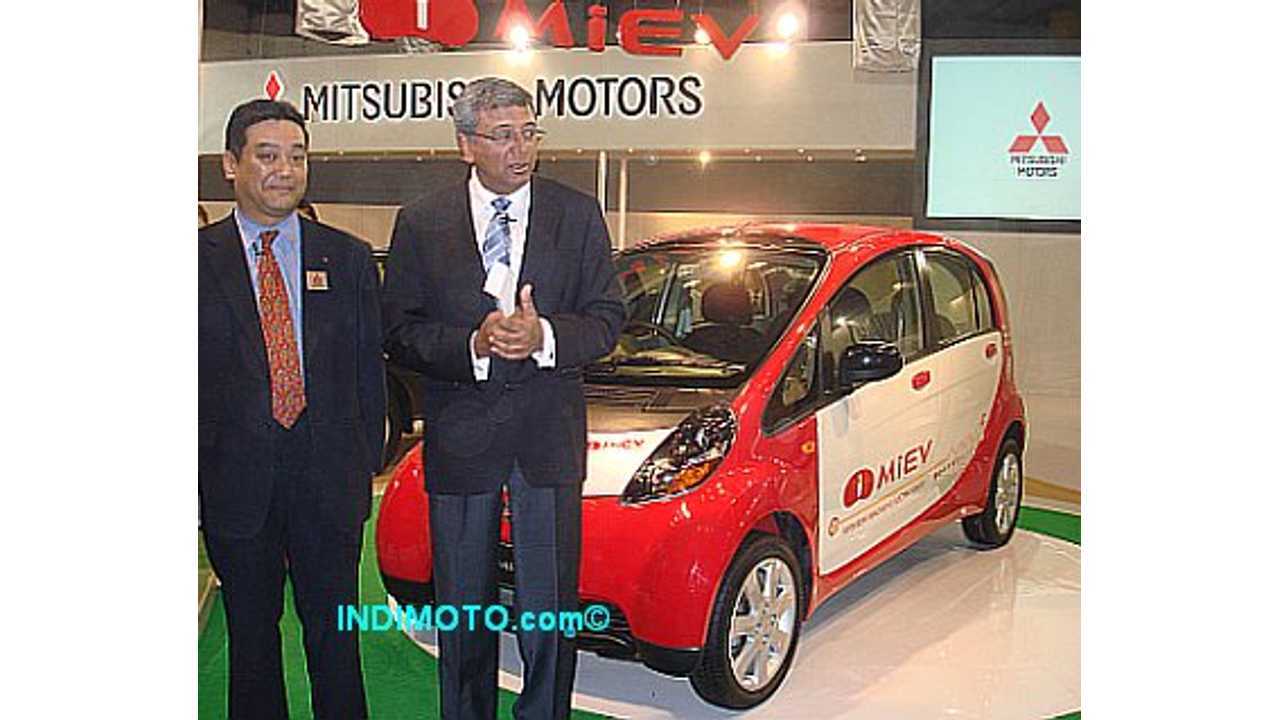 Possibly after the India-based report that was released last week entitled Report States Key Markets Failing To Meet Future EV Goals By 2020, the government of India has announced that is has approved a $4.13 billion stimulus specifically for EVs and hybrid vehicles so they can reach their targeted 6 million EVs and hybrid vehicles on the road by the year 2020.

According to the article from Clean Technica, India currently doesn’t have a large EV or hybrid industry because of “prohibitively high costs of new technologies and an almost non-existent infrastructure.” Also, during April, the Indian government pulled its incentive programs which gave purchasers around $1800 per unit bought.

The India-based Reva has had high hopes, but not much success

The chairman of Mahindra Reva, India’s only electric-focused automotive manufacturer said they plan to sell 30,000 battery powered vehicles a year by the year 2016. This will include both cars and motorcycles.

“The question is the viability… The cost of the car and how much the consumer can pay, there is a gap,” said Chairman Pawan Goenka.

The biggest investment in India’s EV program is coming from the India’s Heavy Industries ministry that is located in New Delhi. According to the article, they will invest up to 140 billion rupees, or about $2.52 billion US. The rest of the $4.13 billion investment will come from private companies.

“We will put in some specific schemes with regard to subsidy element, R&D, demand creation and infrastructure,” said a secretary from the Heavy Industries ministry. ”More individual schemes will come out at a later date.”

To learn more about this program, take a look at this piece from Clean Technica.