Nissan Set To Launch LEAF In Puerto Rico, But Without Costly Excise Taxes 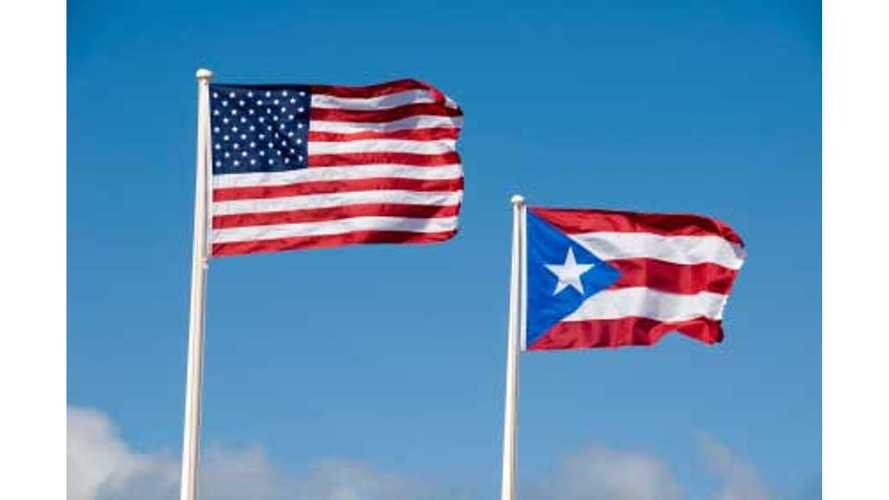 US Made Nissan LEAF Coming To Puerto Rico In 2013

We confess that we may have assumed the Nissan LEAF was already on sale in the Commonwealth of Puerto Rico, given its status as a territory of the US.  But apparently not so, as Nissan just announced they are just now readying the car for launch in 2013:

"Fourteen months after the company and the government of Puerto Rico signed a memorandum of understanding (MOU) to explore and foster the future introduction of electric vehicles in Puerto Rico, Nissan prepares the 2013 retail launch of the first and best-selling 100 percent electric vehicle (EV) in the world, the Nissan LEAF. With this step, Puerto Rico will become the first Latin American market where the Nissan LEAF is sold in retail showrooms."

To encourage the adoption of electric vehicles on the island, the Puerto Rican government amended some laws about vehicle ownership and acquisition, which eliminates the import excise taxes (arbitrios) for electric vehicles, "in recognition of their environmental advantages."

If you are currently a resident of Puerto Rico, you know these taxes to be very significant portion of the cost of purchasing a vehicle, and their elimination represents a savings of between 22 to 28 percent.  So while the US $7,500 credit is nice, saving almost $10,000 on the LEAF's base price of $35,200 over conventional petrol cars is nicer.

"Puerto Rico sets the bar in becoming the first Latin American market where the Nissan LEAF electric vehicle will be launched. This is the result of strong efforts that began with the signing of an MOU with the government in 2011 to explore zero emissions transportation on the island," said Ken Ramírez, managing director of Nissan Latin America & the Caribbean.

Apparently, The LEAF Will Be Wildly Impractical In Puerto Rico According To Google Images, As The Island Has No Roads,  And Consists Only Of Beaches

Nissan has yet to confirm the pricing on the LEAF on the island, but Nissan Puerto Rico generally has a 5 to 10 percent premium over mainland US pricing, before taxes.

The government of Puerto Rico and Nissan have also come together to promote something officially called the "Emergence of Charging Infrastructure," but we are not sure about the necessity of having a well established charging network on an island that has a maximum width from east to west of only 110 miles, and from north to south 40 miles.

To us, Puerto Rico sounds like the ideal place to own a Nissan LEAF.

However,  you might still want to invest in some solar panels because, like gas, electricity on an island does not come cheap.  Most residents pay close to 30 cents a kWh, making a full charge in Nissan's 73 mile electric car cost about $6.00.  Still, that figure represents only about half the price of an equivalent 73 mile trip using gas, but fairly expensive nonetheless.