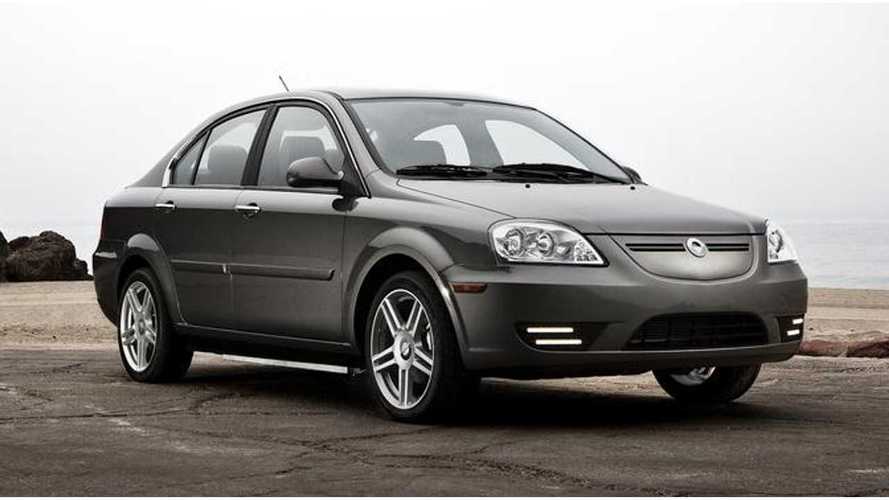 Another recall involving an electric car has hit the nation. This time, CODA Automotive, based in California, has recalled all 2012 CODA electric vehicles according to the National Highway Traffic Safety Administration’s website.

Although when saying “all” 2012 CODAs are being recalled, this number is only 78, according to the recall. To put that in perspective, Nissan has sold 3,500 LEAFs, Toyota liquidated just over 5,500 Plug-In Prius’, and Chevy sold almost 11,000 according to the LA Times.

The recall itself involves the air bag system installed in the CODA. Although, not like the one for the Mitsubishi MiEV, which had to do with the SRS air bag computers, the CODA-based recall deals specifically with the side airbags.

Based on the summary located on the physical press release from the NHTSA, all 2012 CODA vehicles have improperly installed side airbags. No word on specifics on the installation process, however the NHTSA says that they may fail to deploy as intended in the event of a crash.

CODA has said they will notify all owners of this issue and give their dealerships authority to inspect and replace, or fix, the issue in all 2012 CODA vehicles. If you own a CODA and have yet to be contacted, you can call CODA directly at 1-855-464-2632.

To learn more about this issue, take a look at the story from the LA Times and the actual recall notice from the National Highway Traffic Safety Administration.