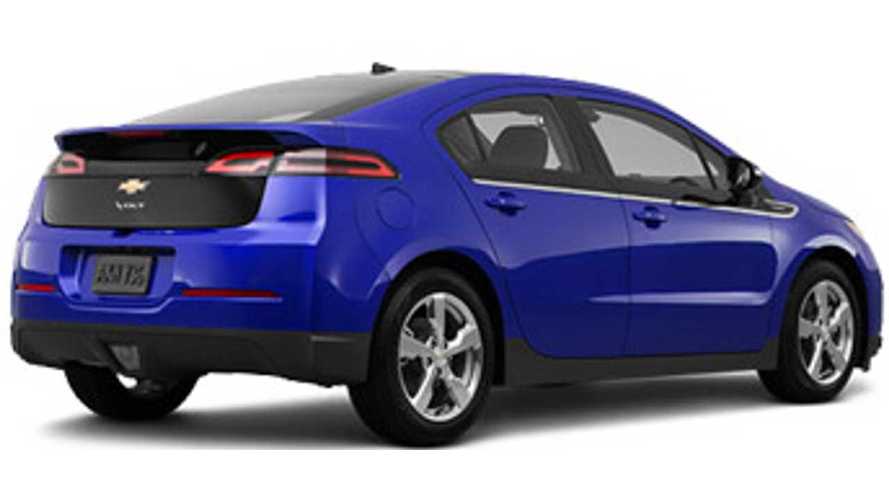 Ready to purchase a new 2012 Chevy Volt? Medved Autoplex, one of the top selling Volt dealers in Colorado, is offering a special event in the hopes of selling eight Volts by next week.

According to the dealership, they are trying to meet a specific goal of being the Rocky Mountain Volt Authority leader, and to do so, they must sell 8 2012 Chevy volts by September 1st.  This goal may also be in response to a dealer credit program (ending Sept. 4th) that sees qualifying dealerships that sell enough Volts receive $2,500 in future credits against new Volt inventory for every extended range car they sell this summer.   But regardless of that, the dealership is offering by far the best deal on a 2012 Chevy Volt in Colorado.

Medved came up with a catchy title for this promotion, also: “8 Volts By September Or Bust!” According to the dealership, they are currently offering a brand new 2012 Chevy volt for $199/mo on a 24 month lease at 10k miles per year, with $2,999 due at signing.

Based on the information given on their website, the actual vehicle has an MSRP of $40,055 and they currently have six Volts at, or below this price. Current colors even available include Blue Topaz and Silver Ice. They also have 13 others that start just above the MSRP at $40,570.

To learn more about this offer, check out the press release here.