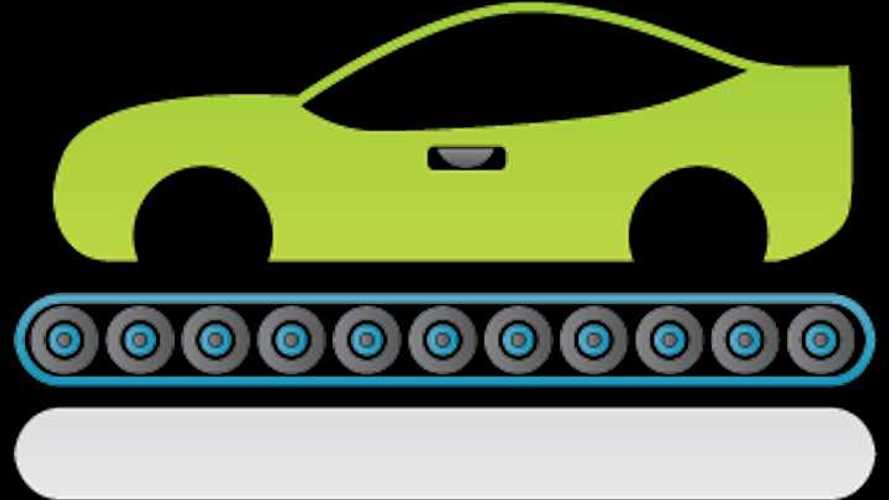 Market Research Reports, a research firm located in India, has release a new report outlining the failures of many major EV markets and how that might hurt the overall growth of pure BEVs (not EREVs) by the year 2020.

According to the report, long-term plans to reach specific goals will only be achieved if there is suffient government support to promote Battery Electric Vehicle on a global level.  Unfortunately, many markets are failing considerably to meet the planned deployment targets due to lack of infrastructure, lack of consumer awareness, and delays in the delivery of equipment.

Although some larger countries have implemented short and long-term financial incentive programs, Market Research Reports claims other daily advantages over petrol products, such as seen in China, where drivers in major cities are allowed to drive BEVs daily and not be limited to specific days as would be the case with internal combustion cars, will help continue future growth.

Although based in India, this report has information about specific countries and auto makers from around the world

However, according to the report, international BEV aspirations have not only been hampered by slow technology, but also simple supply problems. For instance, Market Research Report states that  Ireland had plans to deploy 6,000 BEVs by the end of 2012, but it has been pushed back due to suppliers failing to deliver necessary parts and equipment.

The report also states a common issue with BEV drivers.  For instance, there is insufficient infrastructure worldwide to support the use of BEVs in many rural and sparsely populated areas. The report concluded that without more facilities capable of replenishing batteries in short amounts of time (L2/QC), charging up and selecting routes based on charging stations will make long journeys in BEVs difficult.

Of interest in Market Research Report's work was their claim that battery prices will decrease by 50% every four to five years based on clean technology and innovation. A fact that has not been born out over EVs first three years on the market.  However, the current price today compared to a gasoline powered vehicle is still relatively high based on the current BEV global average price of $39,270.

Using data and information sources from databases worldwide, primary and secondary research, plus in-house analysis with industry experts, Market Research Report is hoping to provide an in-depth analysis of BEVs at global and nation levels as it relates to everything from trends to restraints. To learn more about this study, take a look at the press release.