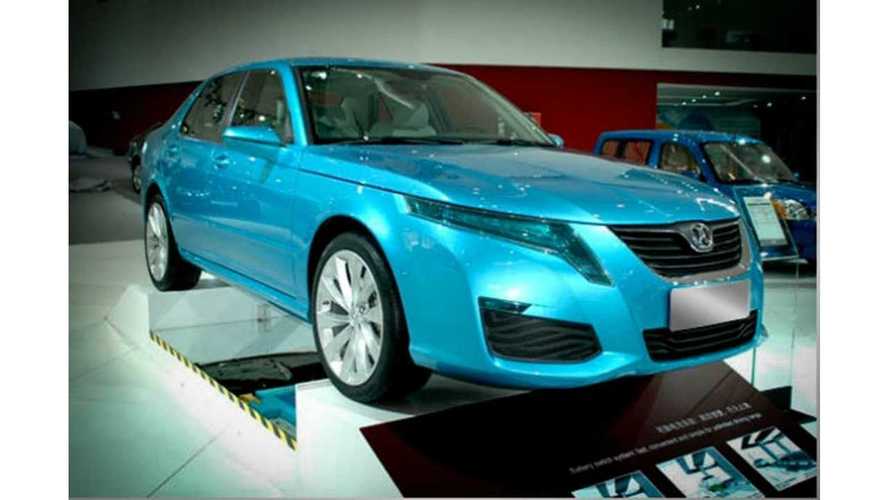 According to an article from Scientific American, no matter what advertising and government programs are available in the United States, this vehicle type will be a small percentage of the US marketplace for years to come.  However, with the growing demand for EVs in China is a different story as Beijing Electric Vehicle Company is asking for help from US based battery manufacturer Boston-Power.

Because of this need for lithium powered cars, Boston-Power has signed a multi-year agreement to provide battery systems to the Chinese company, which is a division of the Beijing Automotive Industry Company (BAIC). According to BAIC, this specific battery pack will be installed in many EVs by 2014, including their newly released C70 sedan.

"China has committed to achieving sustainable energy innovations in all aspects of society, including transportation," said Christina Lampe-Onnerud, founder of Boston-Electric in 2005.  Ms. Lampe-Onnerud feels it is the best business move to be involved with an Chinese based company because they are now the number one automotive market in the world.

Additonally, current incentives allow anyone within major cities of China to purchase and operate an EV; where as if you want a gasoline powered car individuals must enter a lottery to get a license plate.  And if you win, you are only allowed to drive inside city limits on specific days.

Finally, this deal helps solidify the use of lithium-ion battery packs used in EVs today, and in the future.  Based on over 80 patents (in various stages of approval) on the EV battery, Boston-Power is providing the latest type of battery, called "Swing". This battery pack offers the highest energy density  available compared to other lithium-ion cells in the market today, while also delivering extended cycle life performance at extreme temperatures, at least according to Boston-Power's website.

To learn more about this venture, check out this story on Scientific American or see the press release here.