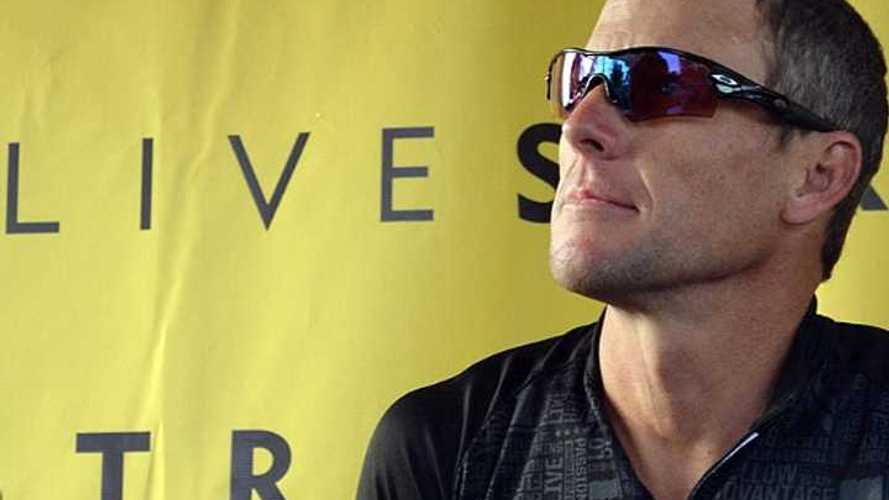 Unless you have been living a very isolated life of late, you are probably aware that Lance Armstrong has been vacated (or likely will be shortly) of his seven Tour de France wins, and has now 'officially' been declared a drug cheater in the sport of bicycling, and banned for life.

UPDATE (October 22nd, 2012):  Lance ARmstrong has officially been vacated of his 7 Tour de France titles, and has been requested to return some $3million in prize money.

That is, at least in the eyes of the USADA  (United States Anti-Doping Agency), the only authority that really matters when it comes to right and wrong in the sport in the United States.

Depending on your perspective of the situation, it was either a witch hunt that the cyclist simply gave up fighting against (as Armstrong said himself in a statement he issued on his webpage).

Or, faced with the spectacle of having to "contest the evidence against him," of which there was reportedly a sizeable amount, with as many as 10 former teammates willing to testify against him, Lance Armstrong may have just decided this was the best opportunity to bow out and continue his work with the Livestrong Foundation.

By taking the road of least resistance, Mr. Armstrong may have kept the majority of his sponsors, at least for now.  Almost in unison, sponsor after sponsor said they would stick with Lance, citing his humanitarian efforts, including raising over $500 million for cancer, along with his own personal triumphs over the disease.

Anheuser-Busch, Nike, Honey Stinger, Oakley, the FRS Company, were all quick to back the cyclist.

However, the race team that Lance Armstrong was last a part of, Team Radio Shak/Nissan Trek, a group that still features Lance's Livestrong Foundation amidst a plethora of other corporate logos on their buses and lorries, might be a little too close to the former athlete for comfort, and that team has yet to make a statement.

For Nissan, Lance Armstrong was more than just a member of their corporate sponsored cycling team.

Not only was Armstrong the LEAF's first pitchman, appearing in a series of commercials, he was also the very first owner, taking delivery of the 73 mile electric car in September of 2010.

On a list of corporate supporters for Lance this week, the Japanese company was a notable absence.  Had the company dropped him?

In speaking with InsideEVs, Nissan issued this statement clearing up their relationship with Mr. Armstrong:

"Jay – Nissan has been a proud sponsor of Nissan/TeamRadio Shack for the past three years. Our relationship with Lance Armstrong was based on his presence on the team. We no longer had a relationship with him when he retired from the team.   Thanks for your inquiry, have a good weekend."

Armstrong's re-re-retirement in 2011 (not sure exactly how many there was in total), may then have been a blessing of sorts for Nissan, as the EV world really doesn't need any more negative press associated with it at the moment.  In any event, we do know for sure that we won't be seeing Mr. Armstrong promoting the LEAF anytime in the future.

UPDATE 2 (October 23rd, 2012):  Armstrong has since lost his endorsement deal with Nike, stepped down as head of the Livestrong Foundation, and as of today, sunglasses maker Oakley has dropped Lance as well.