Results From Largest Plug-In Electric Vehicle Study Ever Are In 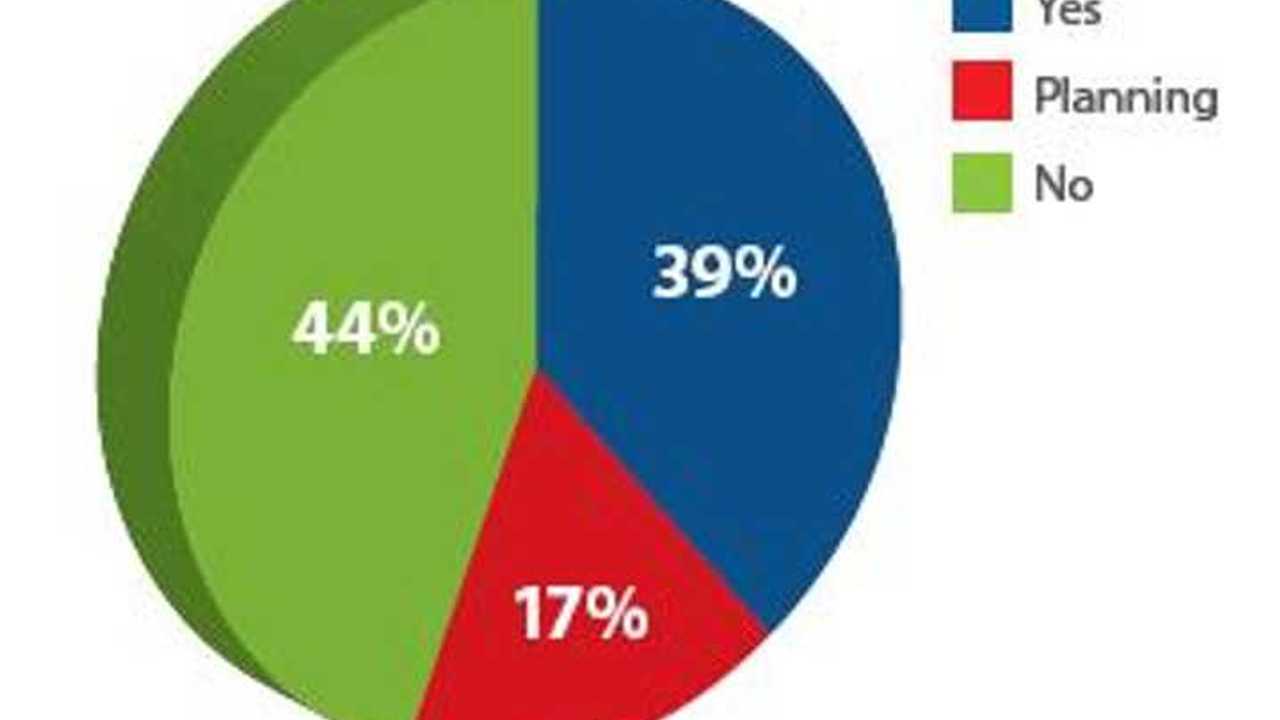 If you are ever going to read one survey on electric vehicle ownership, it should probably be this one.

The California Center for Sustainable Energy (CCSE), along with CARB, has concluded the largest study of plug-in electric vehicles in history, at least as far as we can recall.

The CCSE received data from 1,419 plug-in electric vehicle owners in the state of California, a state which also boasts the world's largest concentration of EVs at over 12,000 cars sold.

"This is the largest plug-in electric vehicle owner survey ever taken in California,” said Mike Fery, CCSE Transportation Program manager. “It’s still early in the development of a robust PEV marketplace, but California is firmly established as a national and worldwide leader in supporting advanced technology, zero-emission automotive transportation."

The link to the full PDF report is below, but here are some highlights:

EV Owners Willingness To Pay For A Charge Under Different Circumstances

The nutshell takeaway is that a price of  80 cents per hour is the sweet spot for consumers if they are using L2 charging on a daily basis, and would pay up to an average of $2.36 in more critical situations.  For quick charging, those number increase to $1.85 and $4.64 (respectively)

Another interesting fact found in  is the survey found that 91% of respondents have L2 quick charging already at home.

Additionally, 39% of respondents have a PV system (solar) installed already to offset an amount approximate to the usage of their EV.  Another 17% said they were planning to install a system.

It should be noted that given the lack availability in California of any plug-in, fully electric vehicle that is not a Nissan LEAF, this study is 96% based that group.

Lots of other great facts and figures are in the survey and we encourage anyone interested to have a read of the 9 page report.  (CCSE/CARB Plug-In Survey can be found here)