Although The Surf And Sunset Are On Hiatus, Fisker Will Still Build You One Today For A Price 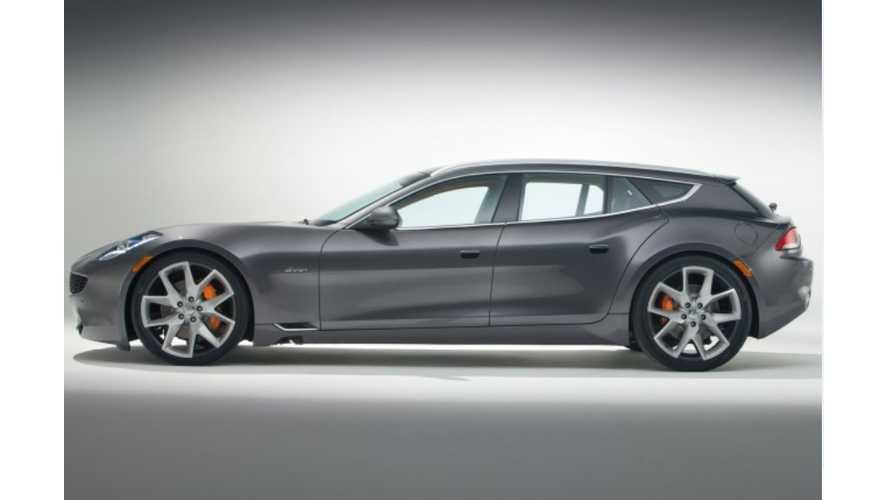 A lot has been happening this week at the Pebble Beach Concours. We've had Cadillac ELR news, Infiniti LE news, and now Fisker news. Unfortunately, the latter isn't good if you were hoping to buy a reasonably priced Fisker Surf or Sunset.

According to a quote obtained by AutoblogGreen, which was prompted by a FiskerBuzz forum member that commented even though the Karma based Surf and Sunset have been delayed in favor of focusing on Atlantic development, the company "is willing to build Surfs one-off for anyone willing to pay $200K," Roger Ormisher, Fisker's senior director of global corporate communications and PR told ABG that:

"The Surf is currently on the back burner as we finalize our plans to bring Atlantic to market. That is the number one focus here at Fisker as the volume of that model is key to our long-term success. There is no official plan to build the Surf at this stage as an assembly plant volume variant, so the only option available is as a modified, bespoke or custom build Karma. If someone came along with a big enough checkbook, we are always open to discussions."

Psst:  Don't fret about losing the Karma platform-based Surf and Sunset too much, InsideEVs has learned that Fisker told investors privately earlier this year that part of their strategy was to "efficiently introduce successive model variants on common platform to capture total addressable market..." after launching their N platform (Atlantic) and foreshadowed a N2 and N3 program past the Atlantic (N1).

So imagine another couple of really good looking cars, (*cough*  SUV *cough*), but for a lot less than the Surf and Sunset.