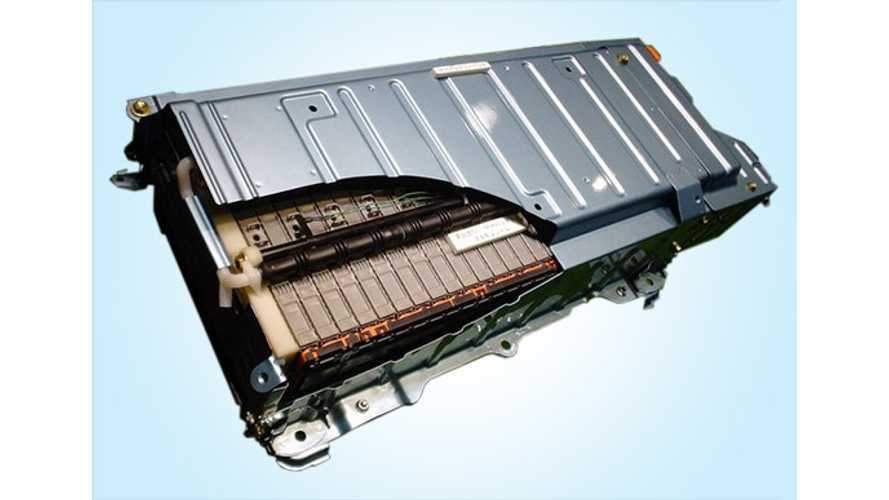 According to an article from Torque News, a university in Korea has recently released information about a new type of lithium-ion battery that has the fastest recharge properties currently found in EV batteries.

Ulsan National Institute of Science and Technology (UNIST) says that university scientists recently found a major breakthrough with lithium-ion batteries. Based on information from the school, UNIST newest technology enables lithium-ion batteries to recharge at 30 to 120 times faster than any other lithium-ion battery found in an EV, according to Torque News. Although this latest technology has not been stress tested , if this technology does work and charging stations are built that support such a rapid charge rate, this would be a major advancement to issues surround electric cars.

According to the article, UNIST's battery technology uses cathode material along with standard lithium manganese oxide. These materials are then soaked in a solution containing graphite which forms an extremely conductive network that runs throughout the cathode to allow for more of the battery to recharge at any given time. For example, regular lithium-ion batteries recharge starts at the surface of the cathode and then distributes through the battery where as the UNIST has energy-processing particiles that charge throughout the battery automatically.

The large battery pack from Tesla allows a 90 kilowatt charge to allow for a range around 300 miles.

One of the the biggest issues concerning current EV technology is recharge time. According to a scientist at the Ministry of Education, Science, and Technology in Korea said, "The development of such a battery could significantly raise the popularity of electric vehicles whose lithium-ion batteries currently take hours to recharge." But, since this technology requires a massive amount of power, will this technology actually be usable.

Based on information released from the university in Korea, depending on the battery size and desired distance wanted, charging rates would be between 198 to 792 kilowatt range, up from the current 3.3 kilowatt or 6.6 kilowatt charge rate found in personal and commercial charges on the market today.

Although Tesla has a SuperCharger system that supports up to a 90 kilowatt charge rate that relates to around a 300 mile range, consider what a 198+ kilowatt charging rate for an EV would net? You could fully charge a Nissan LEAF or Chevrolet Volt in about 5 minutes!

To learn more about this technology, take a look at the article from Torque News, who admits that "this is early stage research and it is unclear when automotive quality batteries built with technology would exist."