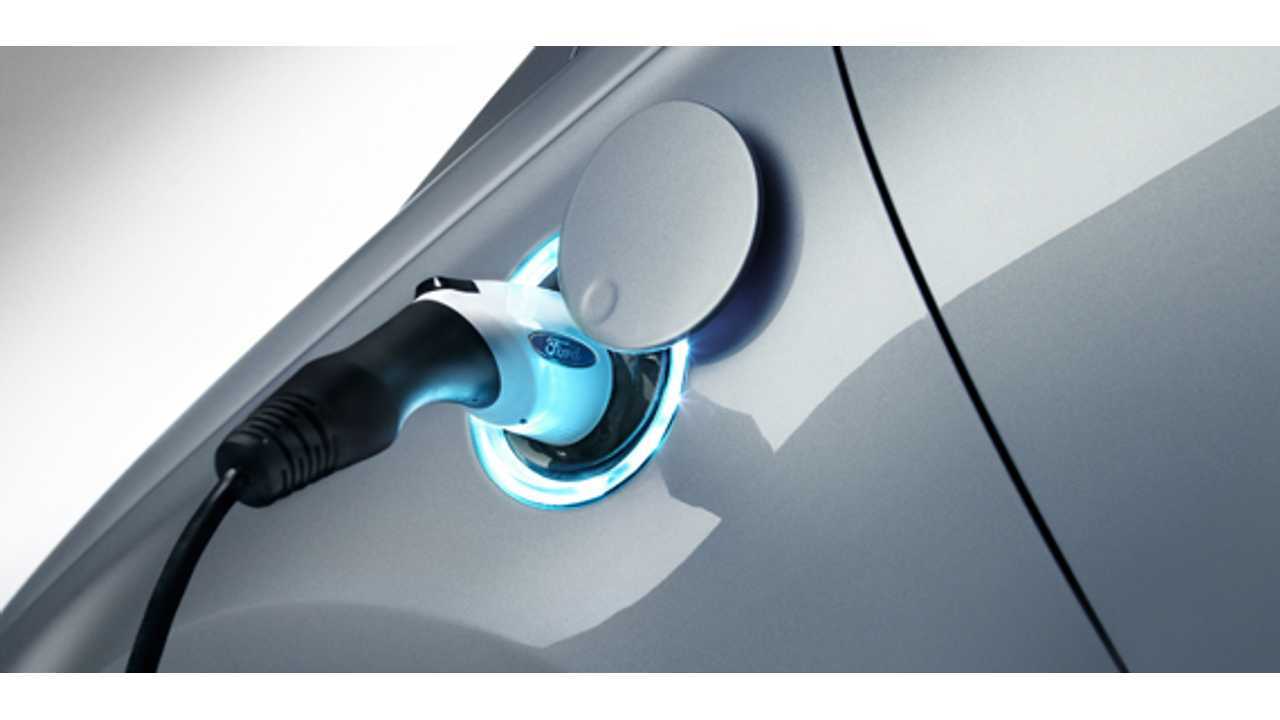 Ford announced yesterday that they will invest $135 million and hire dozens more engineers over the next few years as part of a huge effort to double its battery-testing capabilities by 2013 and help speed up its hybrid and electric vehicle programs. Ford's plan is to develop more in-house technologies through investing in personnel that will eventually allow for the ability to sell a cheaper, but more efficient cars and trucks.

"The good news for customers is that they not only have more choice, but they have faster access to Ford’s latest and greatest in fuel-saving technologies and vehicles,” said Joe Bakaj, Ford vice president of Powertrain Engineering. “This stems directly from our decisions to deliver true power of choice by expanding our dedicated electrified vehicle team and further investing in our facilities."

According to Ford, they will double their current electric vehicle and hybrid battery testing, from 80 to 160 individual test channels, by next year. The tests will be handled with highly specialized machines that will simulate all aspects of a battery including power, performance life, and temperature issues while being subject to different environments.

All of  the research and development is being held in the newly renamed Ford Advanced Electrification Center, which used to be called the Advanced Engineering Center. This 285,000 square-foot laboratory in Dearborn, Michigan is home for almost 1,000 engineers dedicated to hybrid and EV programs.

Although this large investment has short term goals for Ford, they are hoping for long term reaction from consumers. Ford is trying to reduce the cost of current hybrid systems by at least 30 percent versus their previous-generation system, according to the press release. This year, Ford is releasing five electrified vehicles and has plans to triple their EV production capacity by 2013.

From the press release, the five vehicles are as follows:

The soon to be released C-Max

C-MAX Hybrid: EPA-certified to deliver 47 mpg highway, 47 mpg city – at least 3 mpg better than Toyota Prius v – and 47 mpg combined with more performance and technology, and all at a $1,300-lower base price

For the batteries themselves, Ford is hoping to develop the latest batteries in-house. Based on the press release, Ford's early hybrids contained batteries that involved third parties in everything from design to testing. According  to Anand Sankaran, Ford's executive technical leader, Energy Storage and HV Systems, he is happy to continue with their research and development of EVs in-house. "Time is of the essence, especially when we have a specific launch date," Sankaran said. He also added that because everything is in-house using the latest in battery-testing machines, all EV and hybrid related projects should be completed 25% faster than the time it took for the testing on the last generation of hybrids.

Here is a quick video about the 2013 Ford Fusion Energi:

To learn more about this program, take a look at the Ford press release.