Nissan LEAF To Get 25% More Range, Cheaper Entry Model In 2013 According To Report 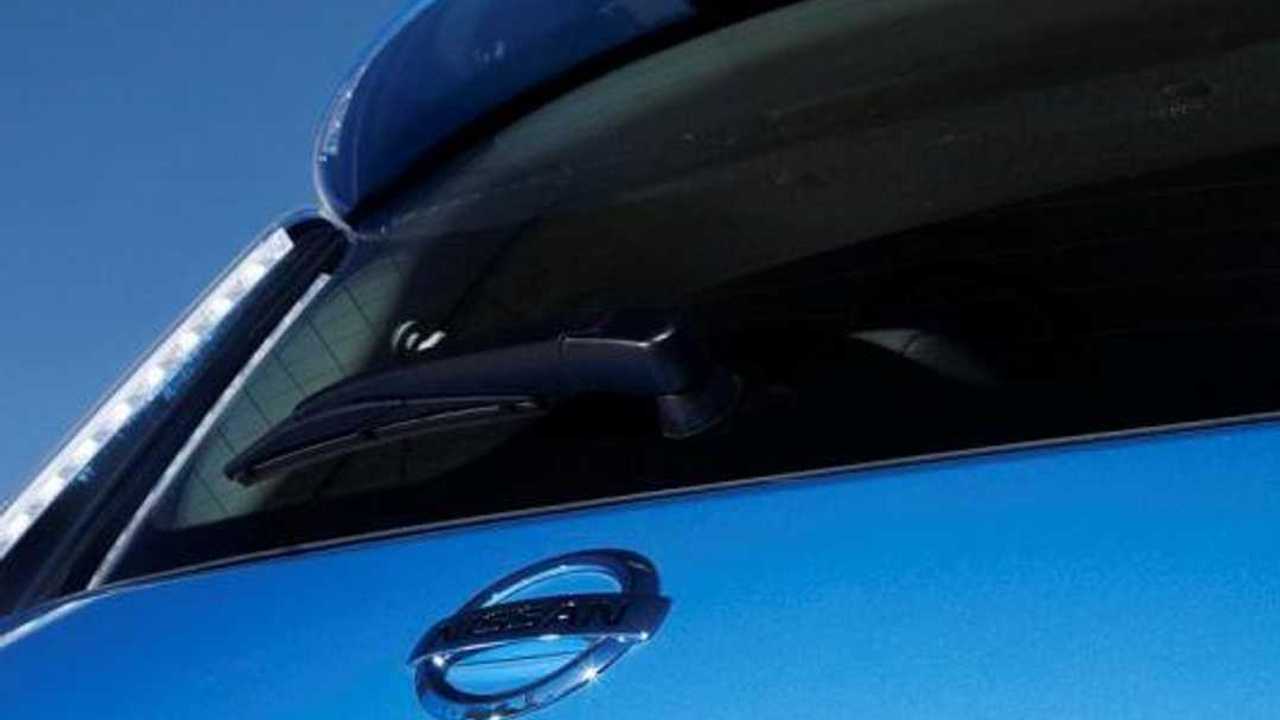 In a report out of Japan, the Nissan LEAF is going to get both a range upgrade and a second, entry level, model by year's end.

According to the SankeiBiz, (and armed with our Babel fish language translator), the Nissan LEAF's range will be expanding to exceed 250km, or 155 miles.

Now before anyone gets too excited at the apparent equaling of the base Tesla Model S' range (160 miles) by Nissan, it is important to remember that this 250+ km is on the impossible to achieve Japanese cycle.  A cycle that sees the current LEAF's range at about 200km.

However, while the Japanese numbers (and they way they are calculated) might stretch the truth somewhat, the percentages don't.  If 200 km = 73 miles in the US on the EPA schedule, then a 25% improvement in Japan means the US figure would jump to about 91 miles per charge, passing current 'value leader' the Honda Fit EV at 82 miles.

How is this achieved?  By "improving the efficiency of motors and aims to improve the performance of lithium-ion batteries installed," according to the report.  Clearly, there is a little something lost in the translation, but a better transmission and more kWhs for the battery pack can be inferred.

Will Nissan's Smyrna, TN Plant Produce An Entry Level LEAF Next Year? We Hope So.

A similar price reduction in North America, would price this new base Nissan LEAF at $26,600.

This development if proven accurate, would certainly go along way to making Nissan CEO Carlos Ghosn's prediction of 20,000 LEAFs sold by the end of March 2013, and the significant improvement in sales after the LEAF starts production in Smyrna, TN a lot more reasonable.

We contacted Nissan directly about this report and they decided it was best to not comment.