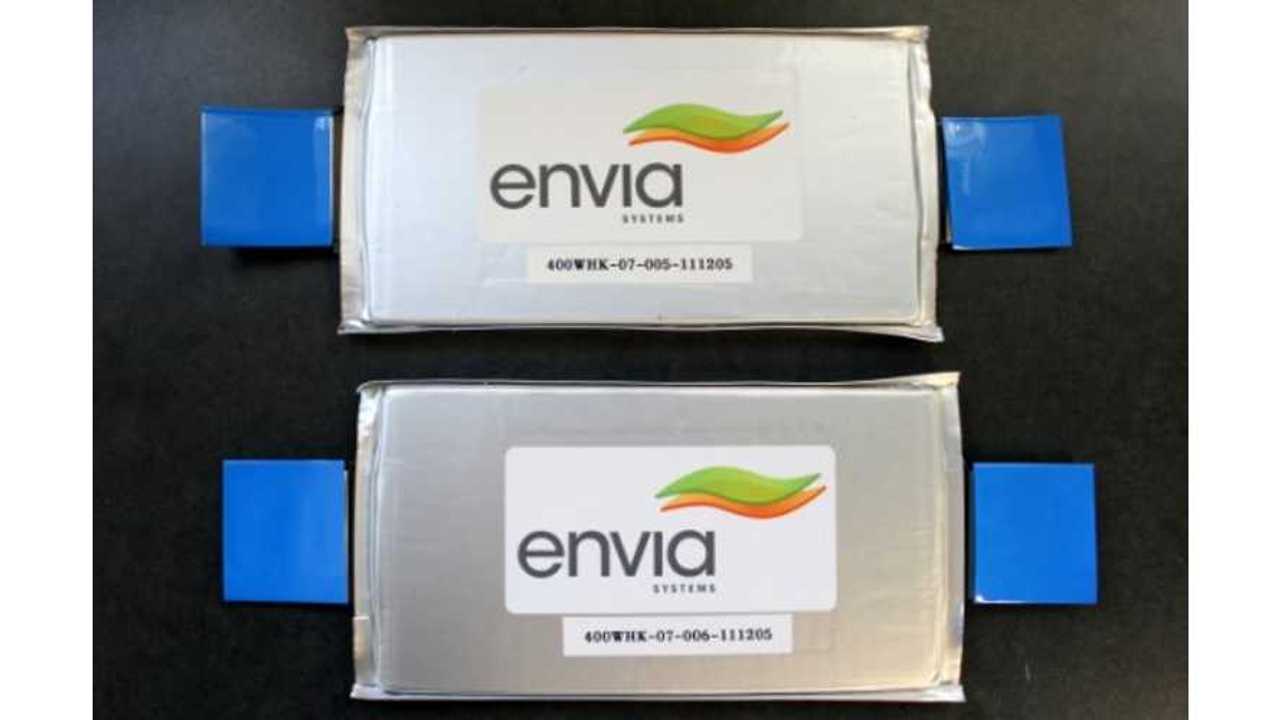 Envia Systems is looking to create a more efficient, cheaper lithium-ion battery that can allow for 200 miles on a single charge.

Dan Akerson, General Motor's CEO, said Thursday that Envia Systems, a company that received a $7 million investment from GM Ventures LLC last January, has made a huge breakthrough in the lithium-ion battery configuration to allow for maybe up to 200 miles on a single charge.

"I think we've got better than 50-50 change to develop a car that will go to 200 miles on a charge. That would be a game changer," CEO of General Motors, Dan Akerson, said at an employee meeting in Newark, California based Envia Systems.

Earlier this year, Envia said that their next generation lithium-ion battery currently has the record for the highest energy density. Although their battery has larger amounts of energy, the cost to produce this battery is around half the price of current lithium-ion batteries installed in EV cars.

Currently, the Chevy Volt has an electric range of 35 miles per charge. Other manufactures offer pure electric cars that can travel more than 100 miles including the LEAF, and the Tesla Model S that can travel 300 miles, but the size and weight of that battery pack is extremely larger and heavier.

According to Akerson, he is happy with the current battery development, but they can't strictly rely on electric cars. "We can't put all our chips on one bet. We've go to look at them all," Akerson said, talking about other development projects including the use of hydrogen and natural gas vehicles.

To learn more about this battery concept and what GM is currently looking into to provide less dependency on fossil fuels, check out this article from the Indy Star.

A statement from Envia has recently found its way into our email. Addressed from a PR Firm, the statement is directly from the CEO of Envia Systems, Atul Kapadia:

“We are aware of the comments that were reported regarding Envia and a relationship with GM beyond GM’s investment in Envia. It should not come as a surprise that Envia’s world-record 400 Wh/kg technology is being sought after by automotive companies around the world. However, Envia has not yet made final decisions regarding business arrangements and there is nothing to announce at this time. Even though Envia is a participant in the fast-growing battery market, as is evident from contemporary examples, it is difficult to build a profitable battery company without leap forward technology and a robust business model. Envia is still an exciting young company with laser-like focus on its technology and engineering.”