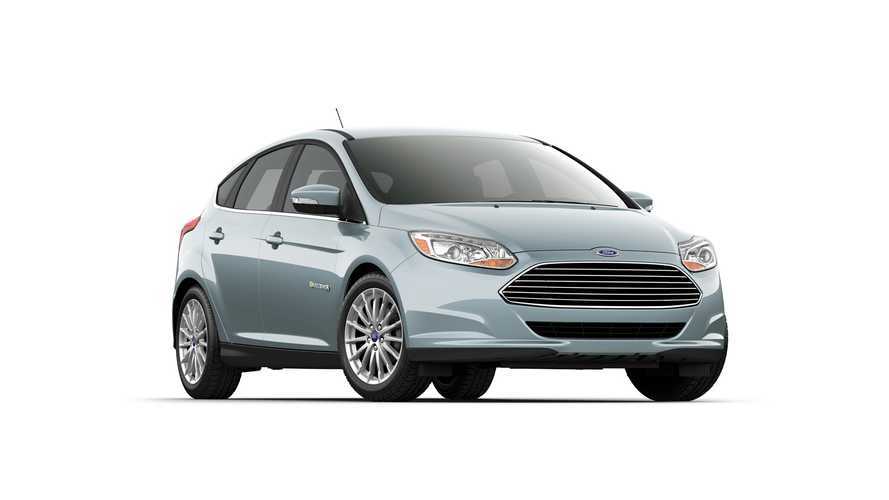 University Of Michigan To Study Battery Life In Current EVs In Hopes For Extended Batteries In The Future product 2012-08-07 12:00:34 https://insideevs.com/news/316708/university-of-michigan-to-study-battery-life-in-current-evs-in-hopes-for-extended-batteries-in-the/ Ford Battery Tech
Aug 07, 2012 at 8:00am ET
++

To do so, researchers are attempting to development a smart, miniaturized sensing system that would install along the battery. GE is currently leading the development using an ultra thin battery sensor system that notices cell behavior by helping control and optimize battery management systems that are currently used in all electric vehicles.

Although current sensors are on the market today that notice temperature, voltage, and current changes, however are extremely larger than the latest generation from GE. The larger sensors are bulky, heavy, and are an eye sore even on test vehicles, but with the use of the ultra thin sensors, they can be installed on any consumer or test vehicle. The information obtained by these sensors with be used by scientists at the University to advance future battery life in next generation EVs.

Seeing the importance of battery life, Ford has dedicated an EV that will use this system. Aaron Knobloch, principal investigator and mechanical engineer at GE Global Research said, "the car battery remains the greatest barrier and most promising opportunity to bringing EVs mainstream. Improvements in the range, cost, and life of battery will all be needed to EVs to be competitive. With better sensors and new battery analytic's, we think we can make substantial progress at increasing battery life. Thus, in turn, could help bring down its overall cost an the cost entitlement of buying an electric car."

To learn more about this program, check of the article on Slash Gear.