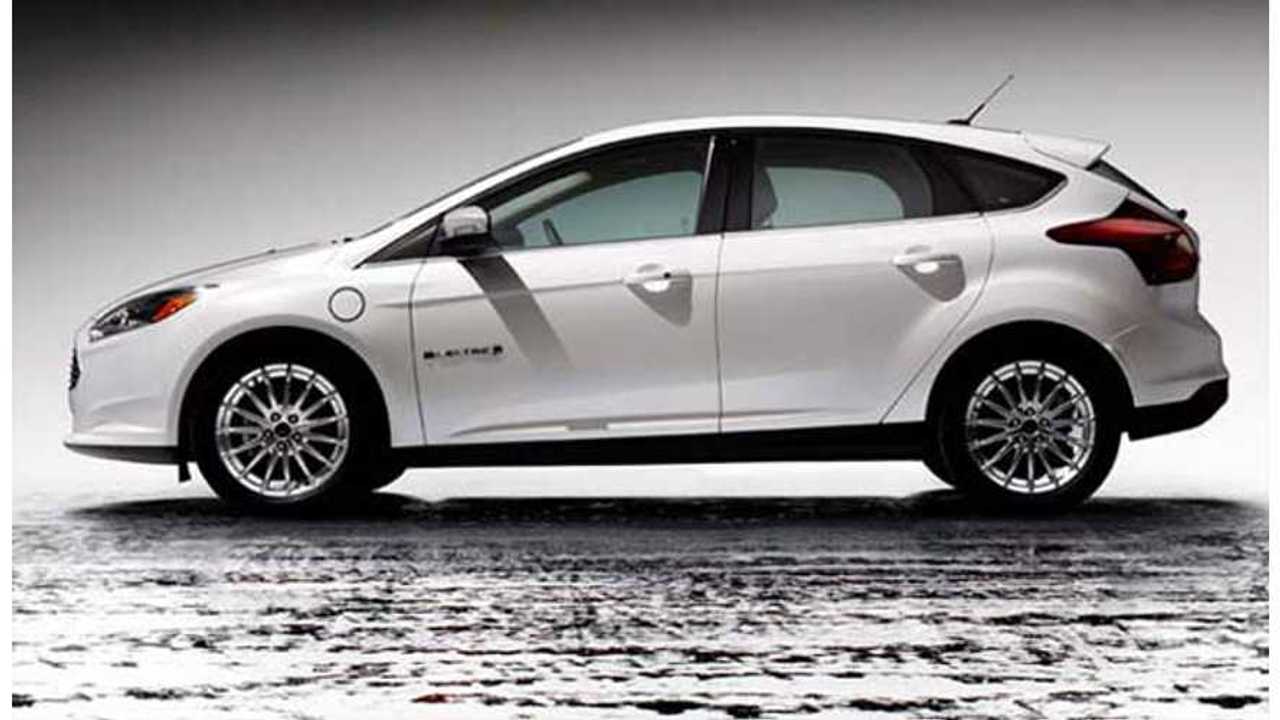 One Of The Few Focus Electric's Gets A Charge

After delivering 89 Focus Electric plug-in cars in the first full month on the market, Ford has announced that only 38 more fully electric EVs found their way into customer's hands in July, a near 60 percent drop.

For the year, Ford has sold 135, far below expectations for the car.

We had a chance to drive the car for an extended week long, test drive before it was released, and we can say that the EV itself does not disappoint, leaving us to wonder if slow sales are a result of a hesitation of the market to accept pure electric cars, or Ford's starting $40,000 price point (before federal credits).

To date, Ford has built 884 cars, so there is inventory to be had for those looking to get behind the wheel of the 76 mile (EPA) electric car.

To illustrate how this may not be a supply issue, Ford themselves has seemingly slowed production on the Focus Electric.  For the month of July, Ford only assembled 121 cars, not the actions of a large auto maker expecting big things from its new offering.

This EV malaise however is not limited to Ford.  In July, all the pure EV manufacturers put up terrible numbers:

For some of these manufacturers special circumstances come into play, or at least that is what they are telling us.  Tesla has 12,200 back orders for their Model S and only production delays have slowed deliveries, while Nissan continues to state that electric LEAFs will not be sold en masse until their US based Smyrna plant in Tennessee is producing, but that reality remains to be seen.

Conversely, those cars with a plug and a extended range petrol engine are fairing much better (relatively speaking) in the early going:

It is interesting to note, that this group will shortly double in size by two offerings by Ford themselves; the C-Max Energi in September and the Fusion Energi thereafter.

Ford will not put a number on how many Focus Electrics they will sell or build, but only offers to build as many as there is demand for (don't all manufacturers follow this rule to some degree?).  Because of this stance, and the cars limited/slow rollout to date, many have classed this as strictly a CARB 'compliance car,' with Ford not really having a vested interest in making the car a success.

Even Ford themselves have stated that they really don't believe the time for the electric car has come.  Given the early returns to date, it is hard to argue with them.

Still, while overall adoption of the electric car has indeed been slow, as consumers wait on advancements in battery technology to give them not only more than 100 real world miles of range, but less sticker shock, the movement has to begin somewhere.