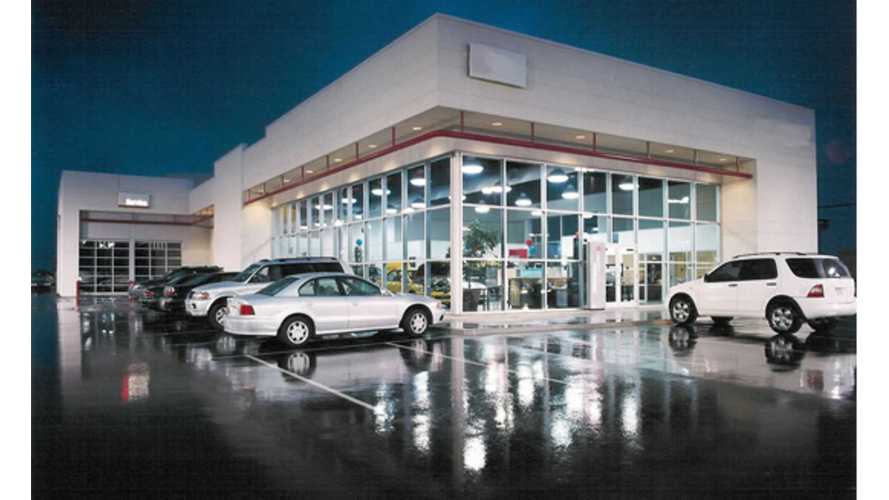 The month of July is now in the books, which brings us to the monthly tally of the success or failures of specific brands inside the plug-in industry. The list is be populated as it is reported by each manufacturer.

Nissan LEAF:  July was another depressing month for the first all electric car to hit US showrooms, as Nissan moved only 395 cars for the month.   This result is a level Nissan has been more or less at for all of 2012.   (Nissan Sales PDF here)

Nissan continues to insists allocation to the US had been constrained by worldwide demand, and they are just now attempting to fill dealer inventory lots in hopes to see the start of a sales turn around come this September.  There is now only a scant 30 odd days left to see if CEO Carlos Ghosn's prediction of "...you can expect to see the sales move up dramatically starting in September" will come true.

The Prius plug-in was sold off lots in 14 states across the US. This represents the 3rd consecutive down month for Toyota as they sold 1,086 copies in May, and an all-time high of 1,654 in April.

2013 Honda Fit EV (which sadly only comes in "Reflection Blue")

Honda Fit EV:   7 Honda Fit EVs went to customers in July, with the first being delivered to a Californian couple about two weeks ago.

Honda says it will build only 1,100 Fit EVs, and will lease them all to Americans over the next 18 months, starting in California and Oregon, and expanding into the northern states in 2013.

Ford Focus Electric: For July Ford sold 38 of their all electric plug-in, which was down 51 sales from the 89 sold in June.

To date 135 cars have been sold.  Ford will add the C-Max Energi to its plug-in offerings several months earlier than expected, starting this September at a price of $29,995* (details here)

Mitsubishi i:  Apparently no one was enticed by the 'attractive lease deal' (that really wasn't), as Mitsu moved the same number of i MiEVs as it did the month prior at 33 cars.  The high water mark for sales in a month by company still stands at 88 units, and was set in May of this year.  For the year Mitsubishi has sold 366 of its diminutive electric kei car.

Fisker, Tesla and Coda do not currently publish monthly results.