Holden Remakes Itself In Australia, Uses The Holden Volt As Its Flagship (Videos) 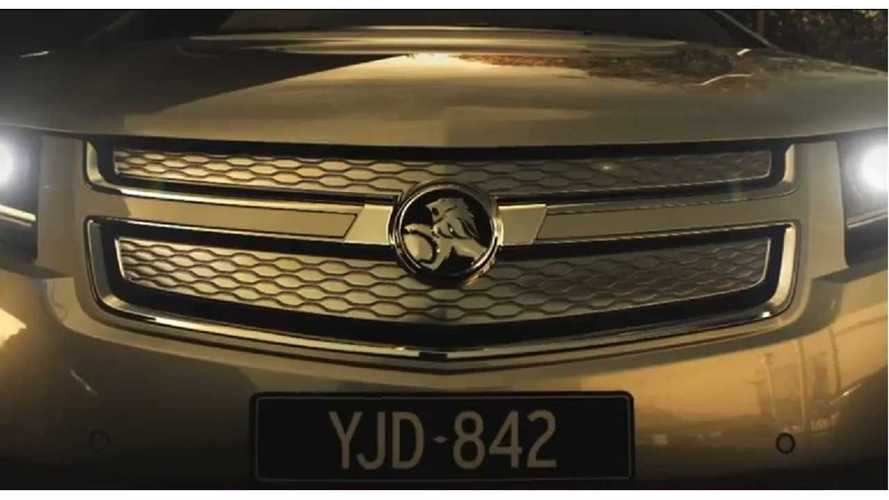 If you live outside of Australia, the only thing you might know about General Motors is they operate under the name Holden.

If you only know two things, you probably are aware of the success and proliferation of the Holden Commodore, and perhaps recall that it was rebadged as a Pontiac G8 before that brand was put out to pasture in 2008, and the US-spec Commodore was no more.

If you only know three things...alright now your just lying.  No one outside of Australia knows three things.  But if you did, you would probably recognize the company's slogan "Go Better" as it been pounded into Aussie heads for the past five years.

Starting this month, there has been a few changes down under, and it begins with a new ad campaign centered around the Holden Volt, and is aptly named "Change," which hopefully the GM executive didn't pay a lot of money to their advertising agency for this concept...but they probably did, seeing how as GM marketing boss, and ad-guru, Joel Ewanick actually managed to get himself fired yesterday.

"We wanted to understand what came to mind when they thought of our brand. Did Holden and our products continue to inspire consumers, did they think we were fresh and exciting, did they think we were doing well?  We saw that despite revitalising our portfolio over the past 18 months, some car buyers weren’t aware of the change we’d been making to our line up."  (Simon Carr - Holden's Marketing Director)

So what better way to show Holden's new colors than by featured the Volt as the lead in its commercials.

"Holden Volt really signifies that change. It offers exciting new technology that buyers may not associate with the Holden brand and what better way to show how Holden is changing than bringing to market a game-changer like the Volt?”

So without further adieu, here is some new Volt commercials, complete with the car's fourth new brand insignia on the front and a familiar accent: (my apologies for everyone in the office who will be forced to put up with my faux-Australian accent the rest of the day)