Tesla May Increase Production on Model S to 30,000 Cars Next Year 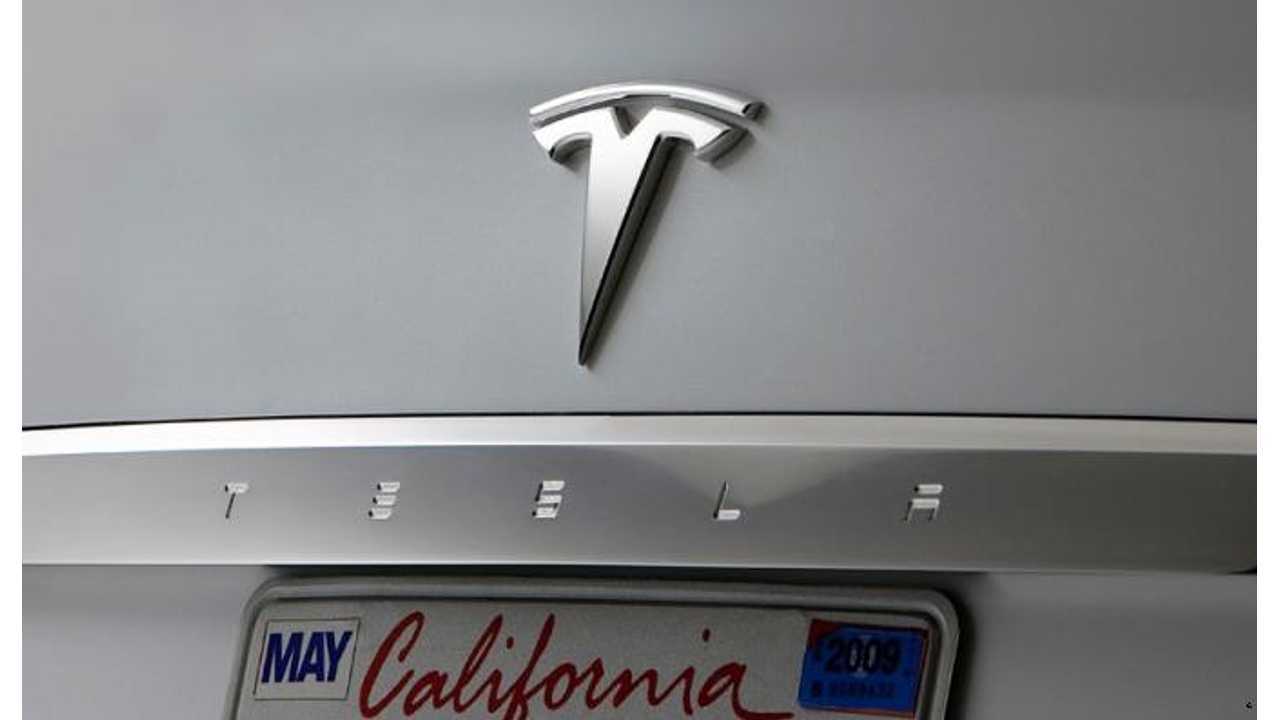 Despite only selling 10 Model S all electric cars this quarter, and facing production cuts in the current quarter that will halve the expected deliveries from 1,000 units to 500 (due to some interior quality control issues), Tesla has big plans for the end of this year and into the future.

Between October and December of this year Tesla expects a 9 fold increase to 4,500 from the prior quarter, which is close to the plant's maximum capacity.

”Our key objective for the rest of the year is to ramp production with a focus on quality and to rollout the Model S experience to a broader audience through customer deliveries, test drives and store openings,” Tesla said a statement to  shareholders.

CEO Elon Musk, says that due to a current reservation backlog of 12,200 reservations, that could mean wait times as long as 10-11 months, and he envisions that list growing even longer, with Tesla having adding 700 of those hand raisers in just the last 3 weeks.

While stressing the additional cost implications would be almost negligible, Musk announced that annual production of the Model S could be easily increase to 30,000 cars, or perhaps more to meet the burgeoning demand.  How would this be accomplished?  Simple, by adding a second shift.

Naturally, nothing is as simple as it seems in financial statements, especially when it comes to forward looking projections.  Tesla would be facing a logistical high wire act to in order to bring in another shift.  The Model S has many uniquely fabricated parts that suppliers would likely have trouble boosting production for on a short term basis to enable Tesla to catch up to demand, and a second shift would also force the need for more highly trained employees on staff.  However, if ongoing demand past 20,000 cars per year is actually there, this kind of flexibility to have on hand is invaluable.

Past the Model S, and once Tesla has brung their production line up to full speed in Q4, engineering and development work is expected to begin at the Fremont plant in anticipation of the new Model X crossover, which is based on the Model S.  The X will go on sale in 2014, and will be followed by a "common man's" lower budget, all electric car on a new/smaller platform in 2015.