Big Increases In Incentives For EVs And Hybrids Announced In France 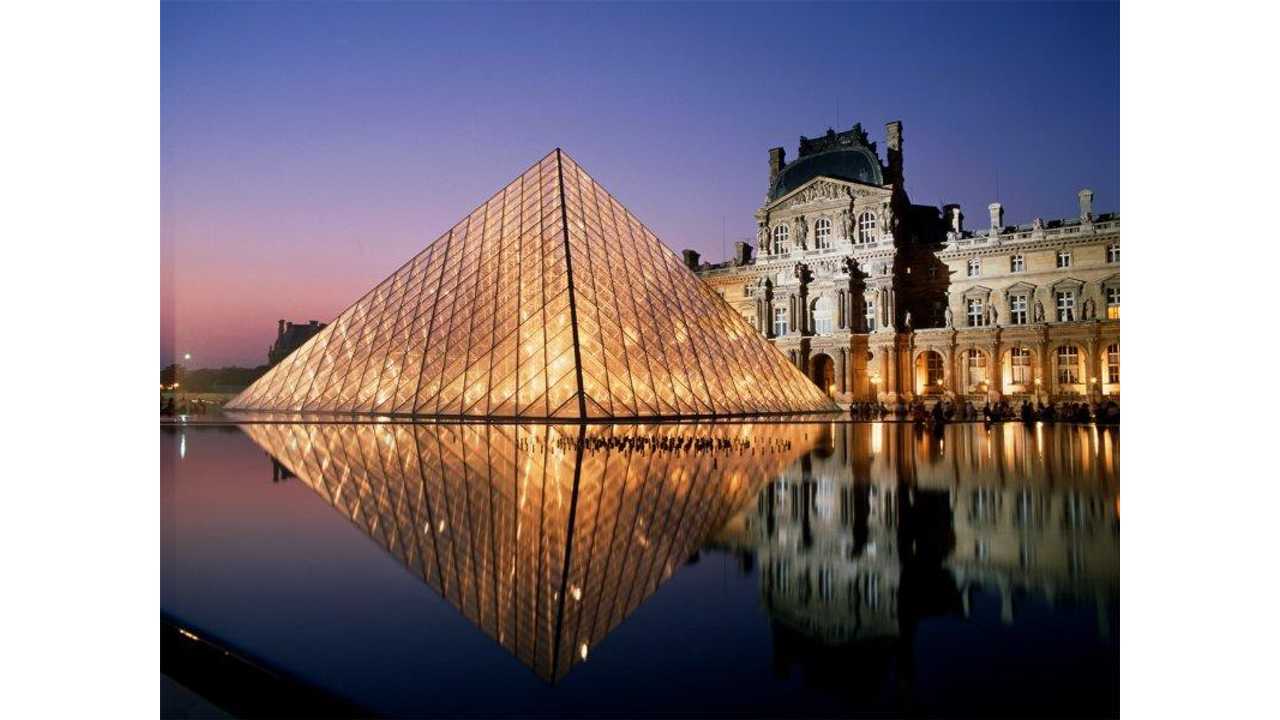 These new incentives however are directed solely to green vehicles. And in a rare twist, these incentives apply to both electric vehicles and hybrids, reversing a trend worldwide of hybrids losing incentive dollars in favor of their plug-in brothers and sisters.

There is no special limits on the benefits, and anyone (private or commercial) can apply. The message from the French government is 'please just buy the cars.'

The catch (isn't there always one?) is that these subsidies were revealed as part of a new "Automotive Plan" which only runs through the end of the year.

A Good Day For The Toyota Yaris Hybrid, Both Built And Sold In France

A tight deadline is not a problem if you have your eye on a new Prius, but locating the electric vehicle of your dreams before the end of this year could be a problem with limited supplies on many popular models on sale in the country.

For example, the most hotly anticipated electric vehicle in France right now is the upcoming Renault Zoe, which has just recently been delayed past an expected release this September to the dreaded "by year's end," forcing would be buyers to play Russian roulette with the program's best before date. The government has stated at the end of this year they will revisit the program and will consider extending it into 2013. Far from anything guaranteed.

Not surprisingly, king of the electric vehicles in Europe, Carlos Ghosn, who is Chairman of both French based Renault, and its partner Nissan, was pleased with the development:

“Renault welcomes the government’s determination to support the French automotive industry. The Group is especially pleased with the strong gesture made in favour (note inclusion of french-english 'U') of clean vehicles, and electric vehicles in particular.”

To find out more about the electric industry in France, or what kind of EVs are selling in the country, check out our unintentionally current update on French electric vehicle sales for 2012.