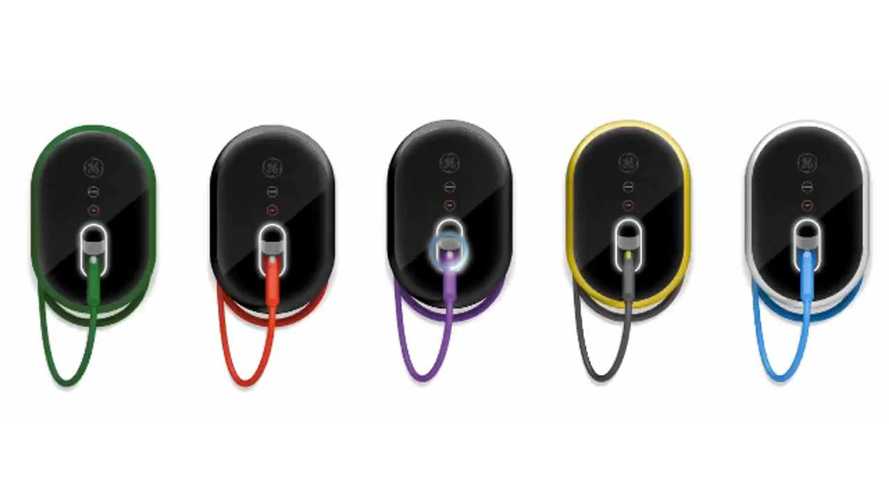 Over the past few weeks there has been several reports of GE WattStations and Nissan LEAFs not getting along well together, with the end result being that some  electric Nissan EVs were taking damage, and could no longer receive charges of any kind.

As a result, one dealership even went as far as to say that continued use of GE's charger would in fact void the warranty on the LEAF.  A statement that both Nissan and GE got in front of very quickly to say was in no way true.

At the time,  Sean Gannon, who is GE' Energy's  Global Media Relations and Public Affairs' guy told InsideEVs that:

"Regarding the charging issue raised by 11 Nissan Leaf owners who had GE WattStation Wall Mounts, GE’s current analysis does not indicate that the WattStation is the cause of the reported failures," and that Nissan and GE were working together to get to the root of the problem.

Today, Mr. Gannon got back to us with the results of the two company's investigation, and it appears that he was correct the WattStation was not to blame in the incidents.

Apparently, under certain unique situations like brownouts and 'under voltage' conditions, Nissan's OBC (on board charger) software for the LEAF can allow damage to occur to the car's charging systems, rather than enabling safety protocols.

Nissan is currently working on a fix, and GE suggests that the WattStation is safe to use in the meantime, but to avoid using the system whenever brownouts or momentary power dips are likely, meaning things like storms, and exceptionally hot afternoon when everyone is running their A/C in high problem/energy draw intense areas.

Nissan and GE have completed their investigation into the instances of Nissan LEAFs experiencing on-board charging (OBC) issues when using certain EV chargers. Nissan has traced the root cause of the issue to the LEAFs OBC software that can allow damage to occur to its OBC components while using certain chargers and in certain instances, such as when a brief under voltage or blackout condition occurs. Nissan is working to address this issue as quickly as possible, and in the meantime is advising customers to avoid charging during times when brownouts or momentary power dips may be likely, such as during electrical storms or high power usage on the grid.