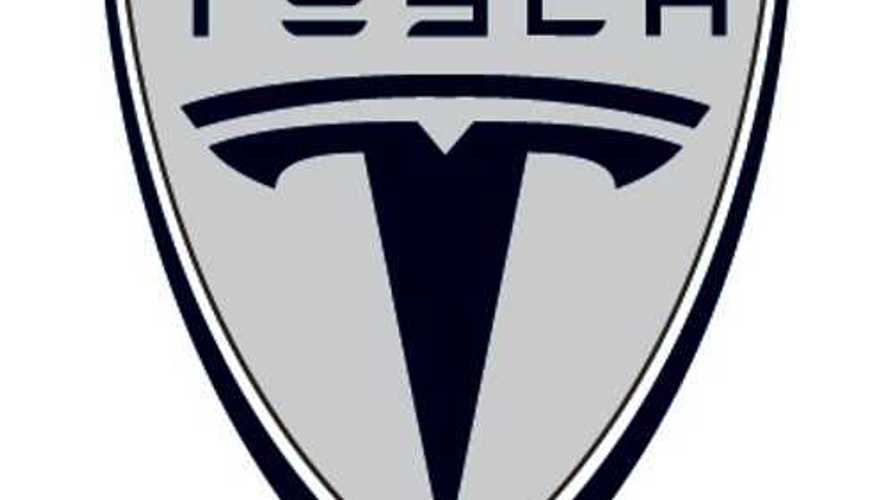 According to a new article on Tesla's newest creation, the Model S four-door, Franz Von Holzhausen, Tesla's chief designer, spoke with AUTOCAR about the future possibilities of this latest platform.

AUTOCAR wrote  the Tesla Model S uses batteries in a 10 centimeter high stack below the cabin floor, which offers plenty of flexibility. Von Holzhausen added, "there are lots of ways in which we can exploit the platform. There will be a time and place for us to develop something around a pick-up. That's a market for which the torque of an electric motor would be ideally suited."

A Tesla Model X spotted with a tow hitch installed. Although currently not available, a spokesman for Tesla stated the Model X will have towing capability exceeding most SUVs in its class. (via autobloggreen)

Although no designs or pictures have been release for an EV pick-up, there was a picture of a Tesla Model X with a tow hitch driving around the streets of San Francisco. As of now, Tesla confirmed that there will be no factory towing options for the Tesla Model X.

To learn more about the interview with Franz Von Holzhausen, Tesla's chief designer, take a look at this article from AUTOCAR.