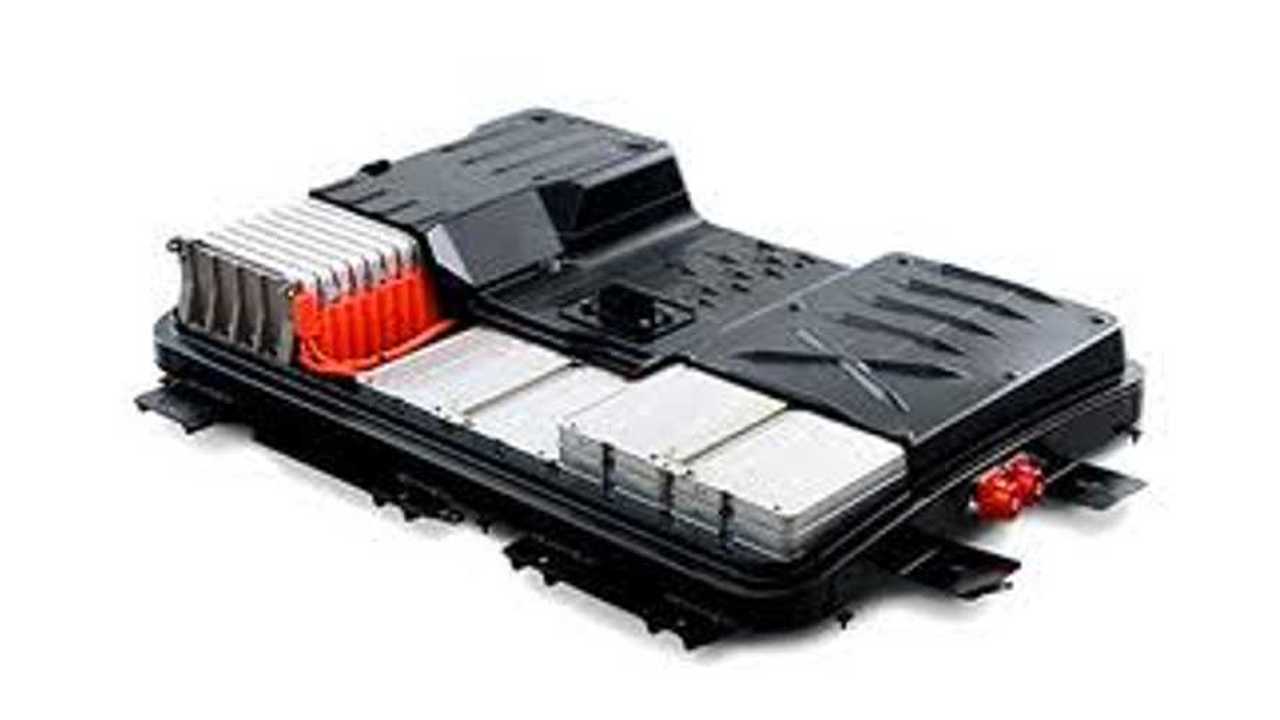 In a study released on Wednesday by McKinsey and Company states the cost of lithium ion batteries typically found in EVs could drop in cost by over 70% by 2025. The main reasons for the decrease in price will be based on rising oil prices and the demand for more miles per gallon which would force automakers to produce more electric or hybrid vehicles.

As more companies require the need for EV's to increase the overall fuel efficiency of their vehicles offered to the consumer, along with ever developing technology borrowed from current and future personal electronics, lithium-ion battery packs could fall from its current price between $500-$600 per kilowatt hour to about $200 in 2020 and down to $160 by 2025. "Cheaper batteries could enable the broader adoption of electrified vehicles, potentially disrupting the transportation, power, and petroleum sectors," McKinsey and Company wrote.

According to Ford's Chief Executive Officer Alan Mulally, he said at a conference in April that the 23-kilowatt/hour battery used in the Focus Electric can cost between $12,000 and $15,000 to produce. These prices suggest that Ford paid as much as $652 per kilowatt hour. If gas prices continue to be around the $3.50 per gallon or higher, and automakers can make batteries under $250 per kilowatt hour, EVs would easily be able to compete at initial price points with gas powered equipped vehicles.

The quickest way to get the lithium-ion batteries to drop in price would be with mass production. With more batteries in the marketplace, McKinsey wrote that would be the biggest factor in falling battery prices. Another note in the study said prices could drop if battery makers change their manufacturing processes and use standardize equipment, lowering actual production costs.

"It's the consumer electronics industry as much as any other industry that's driving the cost lower," said John Newman, a consultant at McKinsey about the prices of lithium-ion batteries. Newman also added current batteries in the consumer electronics sector are available today for about $300 per kilowatt hour. Technology breakthroughs in the smart phone and personal media world, emphasizing the need for more power and longer length of charge a lithium-ion battery has, will help further the research and development of EVs.

To learn more about this study, take a look at the article from Reuters.