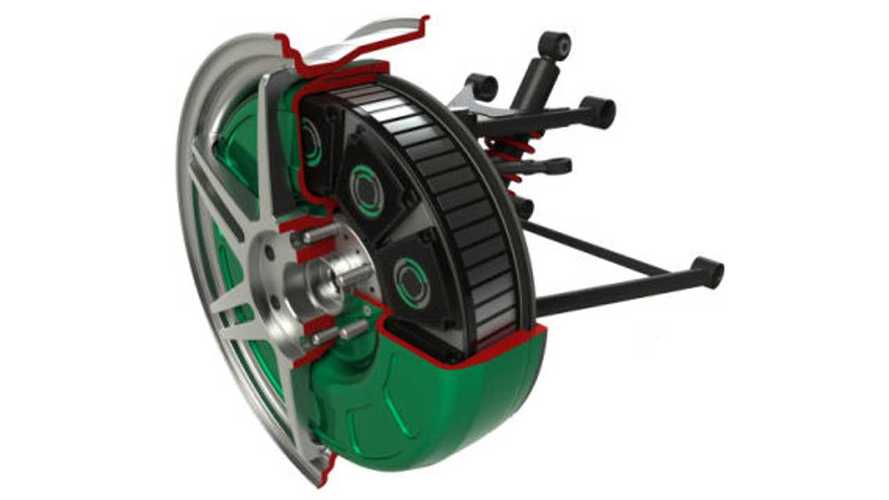 On Monday, Protean Electric, the main provider and researcher for in-wheel electric drive systems, claimed to receive a total of $84 Million from a variety of investors around the world. The money will be made to construct a state of the art manufacturing facility in the city of Liyang in the Jiangsu Province of China.

According to Protean Electric, the main funding is from GSR Ventures, a venture capital firm with offices in Beijing, China and Silicon Valley, California. To join in this large investment, the New Times Group, which is based in Liyang, China, and Oak Investment Partners, Protean Electric's first main investor, also have large stakes in the new plant. Finally, the city of Liyang, China has offered extensive support to Protean thanks to its favorable industrial policy.

Sonny Wu, GSR Ventures managing director, believes that the in-wheel electric system from Protean Electric "has great promise for the Chinese automotive market and potentially building a global EV platform." Although the market demand has picked up stateside for EV's, Michigan based Protean Electric feels now is the time to have its first entry in the Chinese market. According to the press release, in 2011, China's total auto sales exceeded 18.5 million units.

To jump on board, the mayor of Liyang, China added, "Liyang is becoming a well-known location for companies at the forefront of cutting-edge technology, especially in new energy, and we are very pleased to welcom Protean Electric to our city to manufacture their in-wheel electric drive system."

Bob Purcell, chairman and CEO of Protean Holdings Corporation said while describing their missing, "we have a very unique value proposition: we can still create hybrid and electric vehicle options, on the vehicles that people like to drive." He also added, "we can provide more power, better fuel economy, easier integration, and lower cost." Purcell continued to claim the Protean in-wheel electric drive is "probably as close as the industry will ever get to a bolt-on solution" for electric powered automobiles.

The press release also included information about the features of Protean's in-wheel motor:

Protean Electric hopes to start production by early next year, but be at full capacity by 2014. To protect its design, Protean has over 21 patents and more than 70 additional patent applications are filed worldwide. This year, according to the press release, Protean even earned the prestigious 2012 Technology Pioneers Award from the World Economic Forum as being one of the most promising start-up technology companies in the world. Currently, Protean has engineered multiple demos featuring the in-wheel motor including a Ford F150, Volvo C30, and full electric and hybrid versions of custom BRABUS Mercedes Benz E-Classes.

To learn more about Protean Electric, its in-wheel electric motor, and the investors in this new manufacturing facility, check out the press release at PR Newswire.

Here is a video compilation of the Protean BRABUS Mercedes shown at the 2011 Frankfurt Auto Show: