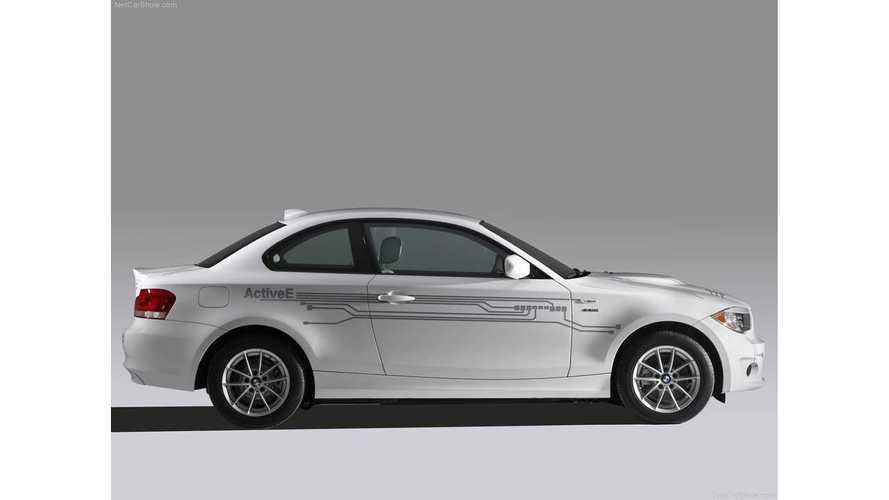 The National Highway Traffic Safety Administration released a recall for 2011 BMW ActiveE 1-series and 2012 BMW Z4 models due to a possible loss of electrical assisted power steering. According to the release, the NHTSA stated that a sudden loss of steering might happen due to varied electrical currents that would harm the computer responsible for power steering.

On many new vehicles, power steering components are ran via electronic steering actuators and not from a belt driven pump that provides fluid to ease the mechanical steering. The press release states that a sudden loss of steering assistance may increase the steering effort required to control the direct of the vehicle creating a larger risk of an accident.

To fix this issue, BMW will contact customers and have dealerships replace the Steering Assistance Module free of charge. If you are not contacted by BMW Customer Relations, give them a call at 1-800-525-7417 or the National Highway Traffic Safety Administration at 1-888-327-4236.

Not sure if this is the same steering system as the 2011 BMW X3, however I found a recall letter from August 2011 stating a similar issues. The Recall Campaign Number 11V-341: Electric Power Steering Assist stated the repair time would be around fours hours, but depends on the specific vehicle and service center.