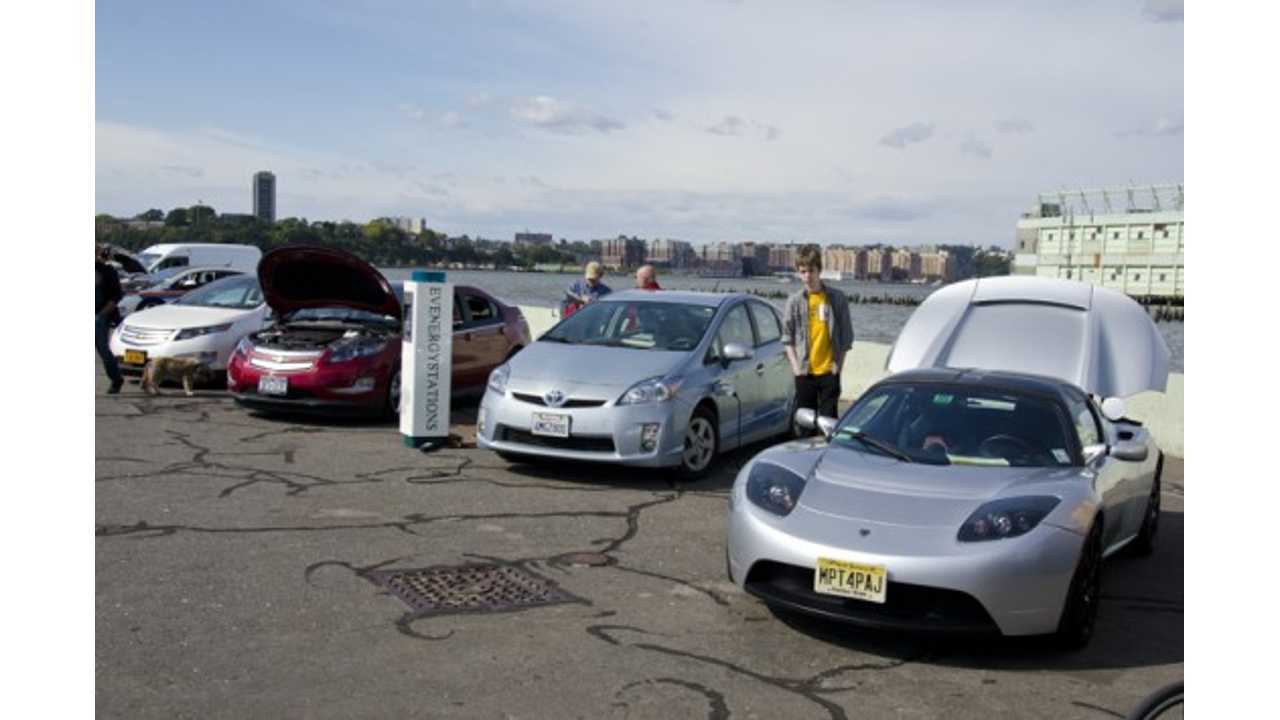 Based on a new report from Pike Research out of Boulder, Colorado, plug-in electric vehicle sales will reach 1 million sold in 2018. Based on current trends and estimated growth, the report states that total sales in the United States for plug-in electric vehicles will hit 1 million units three years later than what the Obama Administration talked about in their transportation policy.

Although these numbers seem far fetched, Pike Research feels plug-in EV sales will be very solid during the second half of this decade thanks to continuing research and development of consumer driven products. According to Pike Research, research director John Gartner, said, "Automotive companies have made a strong commitment to electric vehicles, and their viability as transportation platform is no longer in doubt."

Pike Research also believes that worldwide sales of plug-in electric vehicles will hit at least 1 million vehicles sold per year by 2017, and will reach 1.7 million sold annually by 2020.

According to the research, the greatest issue that automotive manufactures have had to deal with include extreme regional differences on demand. For instance, here in the United States there is a stronger demand for plug-in electric cars were as in Asia and Europe battery electric vehicles are more popular. Although the largest demographic for manufactures to build vehicles in would be plug-in electric automobiles, manufactures are reluctant to put all their eggs in one basket due to current market demand of current models.

To learn more about the research being done at Pike Research, take a lot at their web page.