Pure Electric Mercedes Coming to US in 2014 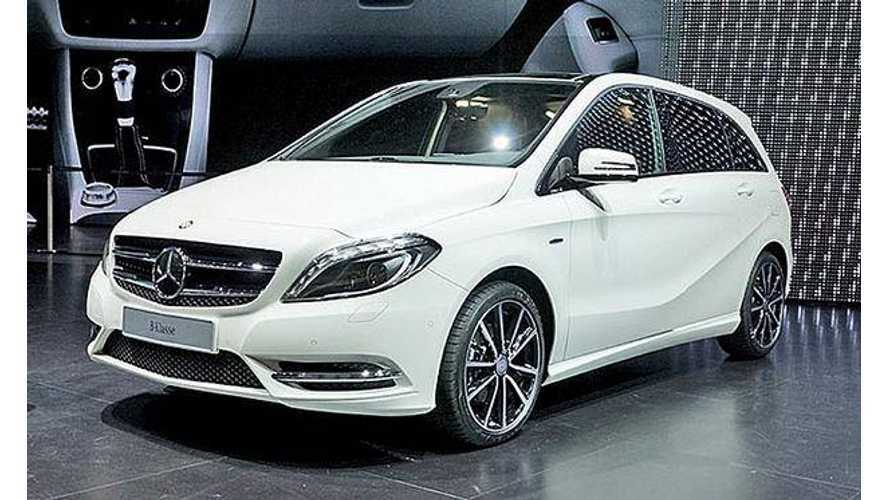 Company sources at Mercedes Benz have told reporters that the company is gearing up to offer a B-class pure electric car in the US in 2014.

The B-class is of course a compact car and the battery and drivetrain components will be produced by Tesla Motors.  It will utilize a new front wheel drive platform.

Daimler is a 4.7 percent part owner of Tesla Motors and currently offers an electric Smart Fortwo also sourcing Tesla parts.  "We want to bring another battery-powered vehicle to the market," said the Daimler source.

This fall will see the arrival of the third generation Smart forTwo electric which will use electric components produced by Daimler itself.

The same source says that Mercedes' plans to produce and electric B-class with gas ranger extender, similar to the Chevy Volt design has been shuttled.

"Zero-emission vehicles receive more favorable classifications and higher incentives than vehicles with a range extender," said the source. "This is especially an issue in the U.S."