Mitsubishi Offers Leases From $249/month. Worst EV Deal Going, and Here Is Why 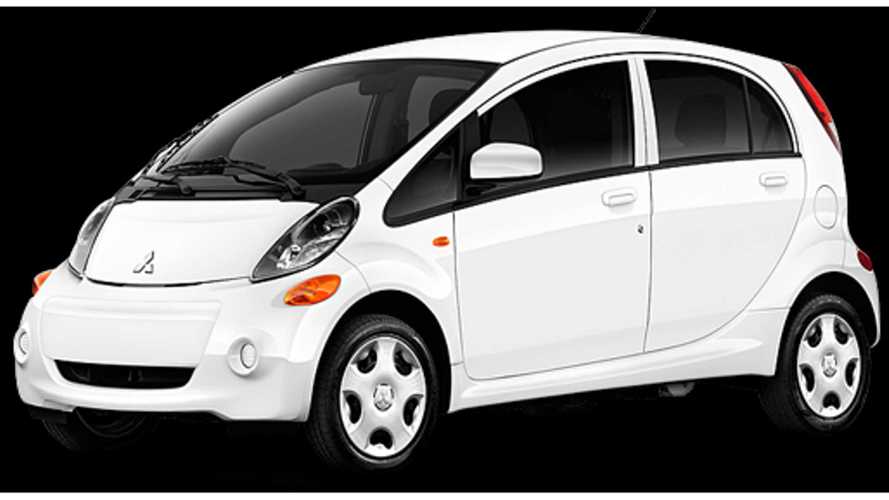 Mitsubishi has just selected Ally Financial, which is really GMAC masquerading as a bank, to be the "preferred provider of leasing and financing for the company's breakthrough 100 percent electric-powered 2012 Mitsubishi i."

Without getting into too much detail, if you have previously been part of an Ally-GM lease on a new Chevrolet Volt, you know there is a lot of fine print, and a lot of fine print means your deal, is not always such a deal if your trying to make financial sense of it, especially once factoring in the $7,500 government rebate that mostly gets chewed up along the way.  Unfortunately, this is the case here with the Mitsubishi i as well, but worse.

The $249 is only netted by the qualified buyer, after plunking down a massive $3,498 at signing, based on a MSRP $30,675 (that's an i with the quick charge package), then you have to contend with the tax, title, license and as always, nasty dealer fees.  After all that is said and done, your buyout is still up in the air as a question mark, and can only be determined at signing.  In other words, get ready to pay for that right.

By our calculations, your going to pay a cool $13,500-odd out of pocket PLUS lose your $7,500 credit by the time the lease is over (before taxes) on the little 62 mile/112 MPGe (EPA), 4 seater.  Factoring in all the fine print, that works out to almost $600/month before taxes, headline number be damned.

Here are the comparative lease deals in the EV business (all include the $7,500 credit):

The bottom line on leasing is still pretty much the same to some degree or another.   Leasing is a good way for automakers to get butts into their cars, and for them to take advantage of the consumer not counting the government credit as their own money.   Mitsubishi is just the worst offender with 70% of the MSRP paid inside the 36 month lease.

If you have the means, and you don't live in Phoenix (or other extremely hot climates), our recommendation is to buy, not lease.  Especially on the i.