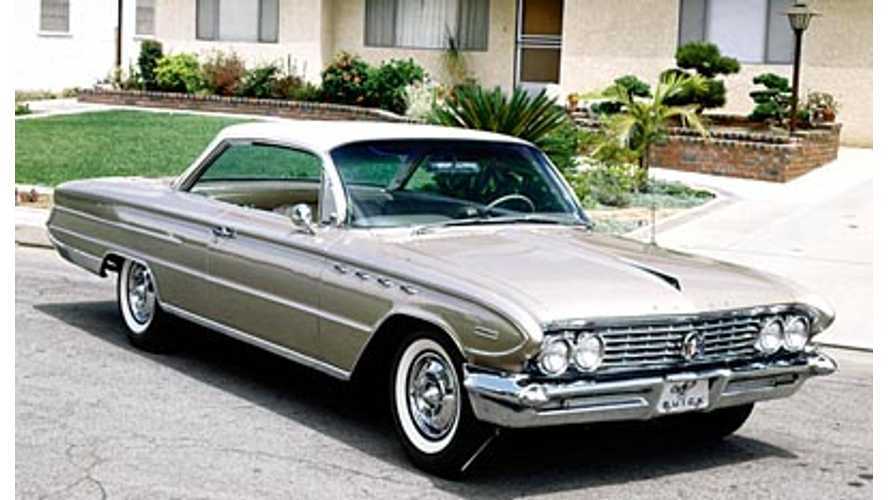 On June 5, 2012 General Motors filed for a trademark for the word Electra. The Electra badge has historically been used for a range of large premium Buick vehicles between 1959 and 1990.

The word mark is for goods and services, including “Motor land vehicles, namely, automobiles, sport utility vehicles, trucks, vans, engines therefore and structural parts thereof” and shows a current and original filing status of 1B according to filings uncovered by gmauthority.com.

EV and PHEV enthusiasts have long held that GM's R&D costs could be spread over a wider product range by introducing an aptly-named "Electra" Buick model based on the Voltec platform. While this may or may not be in the cards, it's also a probability that the General could introduce a version of it's future 4-mode hybrid system based upon the Epsilon II platform currently underpinning the 2013 Malibu. This would seem a perfect fit for the mid-sized sedan category and would make sense leading up to the higher 2017-2025 C.A.F.E. requirements. 4-Mode Malibu and Electra sales volumes could contain costs that a pricier Voltec with larger battery pack could not.

What say you in light of the Electra trademark? Voltec? 4 mode? Or perhaps GM's hinting of 2015 could hold even more water with an all-electric entry-level Tesla Model S fighter from Buick...