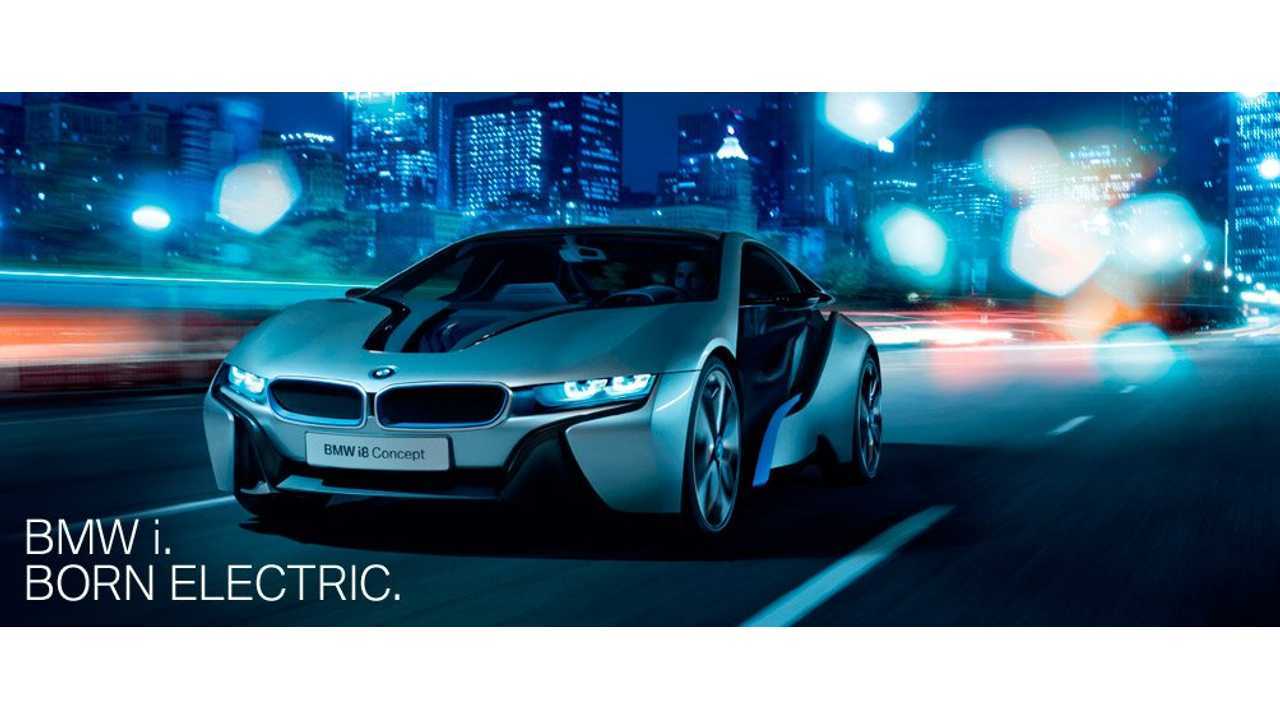 Reinforcing earlier estimates, BMW confirmed the pricing on the i8 extended range sports car would indeed be over 100,000 euros or $126,000 US dollars, while unveiling the company's first "i store", that will showcase not only the i8, but the i3 as well.

Ian Roberston, who is head of BMW Global sales said their i-brand cars will be priced,  "very competitively for the substance you get" from new technology.

While BMW is the number one selling luxury car maker in the world, we do see a natural rivalry with Henrik Fisker's startup, and the Karma.   The i8 can best the Karma in 0-60 timeslips by about a second and a half (6.3 seconds for the Fisker), but the Karma will have almost double the i8's estimated 20 mile range.  With the bottom line of the Karma at least  €10,000 cheaper that the i3, it may woo buyers away from BMW.

Given there is a very limited client base for this type of pricey, specialized brand of automobile, these two cars may be one car too many for the segment to support.