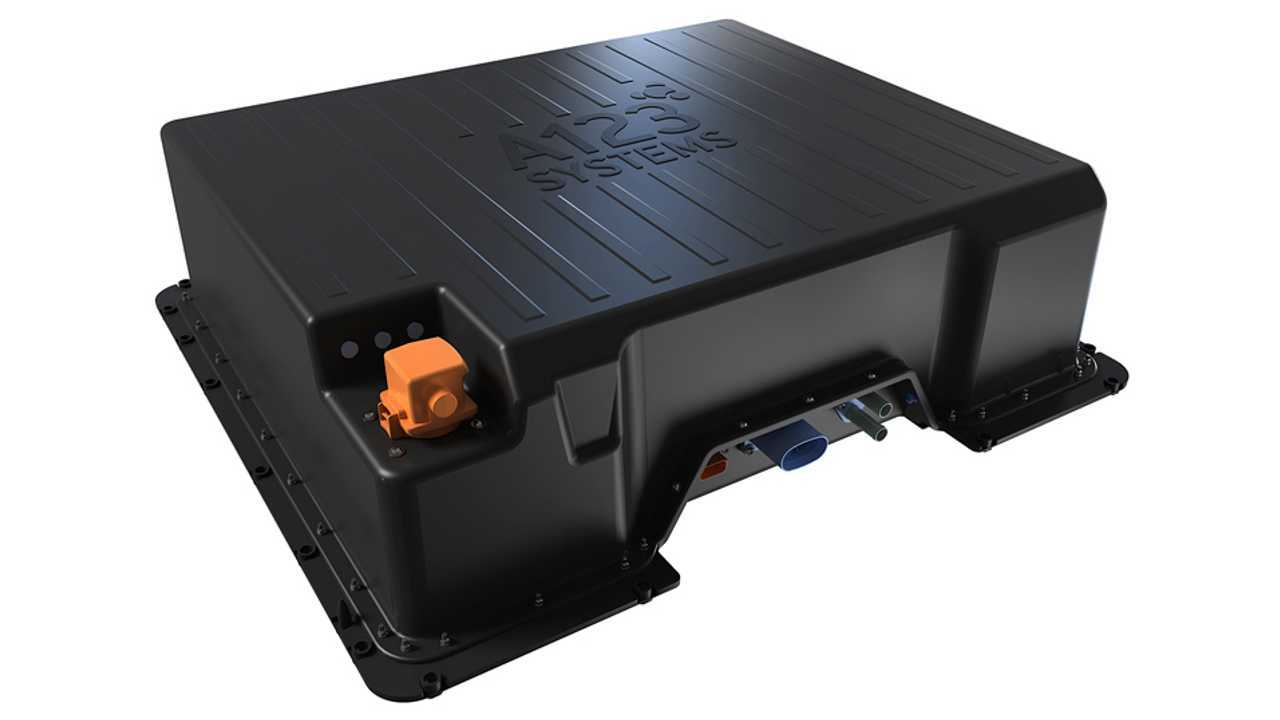 Beleaguered battery maker A123 believes they are on the cusp of an exciting new revolution in lithium batteries.

"Nanophosphate EXT is expected to deliver increased performance and reliability while minimizing complexity and reducing total cost of ownership (TCO) over the life of the battery system."

The new battery chemistry allows for 20-30% higher power than their existing Nanophosphate batteries, while apparently offering "superior power retention".   The life cycle of this battery is reportedly double to triple that of its lithium peers.  Good news for those worrying about the effects of high mileage driving on their electric cars.  Testing has shown a 90% retention of initial capacity after 2,000 full charge cycles.  Impressive.

David Vieau, CEO of A123 said in a statement that the technology would “reduce or even eliminate the need for costly thermal management systems, which we expect will dramatically improve the business case for deploying A123’s lithium ion battery solutions for a significant number of applications.”

A123's Nanophosphate EXT technology is scheduled to enter volume production during the first half of 2013.